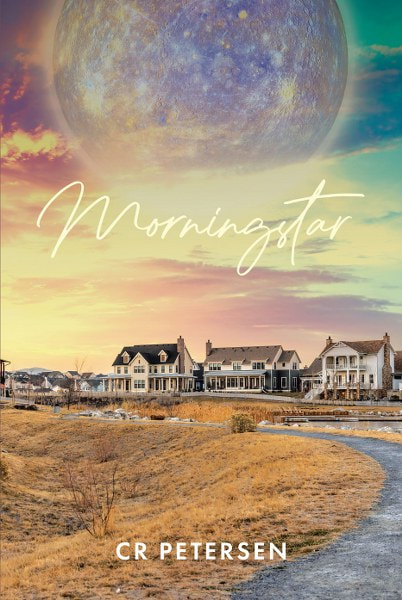 Morningstar by author CR Petersen is a cleverly written journey of Anna, a young girl who is moved from her big city life and privilege to a rural setting in Utah. Nothing she has been used to compares to this new life and surroundings, including what she thought were important in life.

This journey includes Anna's discovery of the disappearance of an entire family who lived there prior and an unsolved murder. Anna, along with her newfound friends, is determined to solve this disappearance and murder.

This investigation takes the reader on a journey that includes fascinating Native American history, culture and values, as well as the real life mysteries, and subsequent teachings of space and time, and the finding of love in the most unexpected way.

This novel has it all. Lots of twists and turns as the author paints a vivid picture of what life is all about and what it means to build and trust strong friendships as they are thrust into a mysterious unknown that is thrilling to read! - Karen Daniels

Morningstar is about a self-centered “queen-bee” who, due to her family’s financial setbacks moves from an upper middle-class lifestyle in San Francisco to what she initially considers an impoverished backwards life in Logan Utah.

Just before her departure from San Francisco, she is filled with many of the stereotypical prejudices about almost any rural American town and a few peculiar to Utah.  The move thrusts her into two murder mysteries, including a person she feels inexplicably close to, and her own journey of guilt, growth, discovery, true friendship, and the almost impossible decision of staying with her family and friends or being with the young man she has searched for, dreamt about, and fallen in love with.

Karen and Dave Turner were coming to the end of a weeklong trip to San Francisco with their twelve-year-old son, TJ  They made the trip to visit a specialist for TJ, attend court, and at last, finalize the bankruptcy of their business which had closed months earlier. Their fifteen-year-old daughter Anna had stayed home and in school while her parents and brother returned to California.  Hoping to surprise Anna, they were returning a day early, but as the day wore on, they were becoming increasingly worried.  Calling many times, they were unable to reach her by phone since early the evening before.  Three friends had stayed with Anna off and on for the week; however, the Turners knew, the parents of two of Anna's friends, the two staying with her Friday and Saturday night, had all gone to a cabin for the weekend where there wouldn’t be any cell coverage. The lack of response was a concern; but not too much.  After all, they both agreed the girls may have just gone to the cabin without letting them know or perhaps the phones were dead due to a storm they knew had passed through the region.  Dave and Karen went through the typical cycle of being worried, to being upset with Anna for not letting them know what was going on, to being worried again.

When the Turners arrived home, the house was still and eerily quiet with a fresh, snow fall, providing a pristine appearance in-spite of the chaos of the night’s storm.  The neighborhood was littered with branches, both large and small, which had broken from their trees during the night.   Some garbage cans, trash, boxes, and miscellaneous yard items were blown over and around.  Some were lying in a neighbor’s yard next door or down the street.  Most had been picked up and returned to their proper place.  When they entered the home, they called for the girls then Dave Turner walked into the den, still calling for Anna and the others.  In the middle of the floor was what looked like a bloody knife of some sort lying next to a small spot of blood still damp on the old fading carpet.  It was in almost the exact place as an older spot of blood, which had been barely visible to those who knew to look for it, from ten years before.  Bolting into Anna’s bedroom, Dave discovered a three-ring binder lying on her unmade queen size bed, with a hand-written note.  The words: Mom, Dad, had been scribbled on top.  There was no sign of the girls.

Opening the binder, Dave found still another hand-written note laid on top of a typewritten, well organized and overfull binder.

If you are reading this, we didn’t make it back.  I hoped we’d be back by tomorrow, (even possibly today if we were REALLY lucky), before you and the other parents got back.  Before anyone will miss us.  I’m sorry I didn’t tell you about everything.  It’s been incredible.  It’s been unbelievable.  I hardly believe it and didn’t think I could possibly explain it to you. It was just too crazy.  In the end, it happened so fast.  It’s a mess and we’re trying to make it right.  Please share with the other parents so they will know what happened.  It will be almost impossible to understand.  You will probably need to share this with Sgt. McKay.  I am so sorry, please know I love you very much.  There was no time to wait, we have to go now or we may lose them forever.

Dave removed the binder from Anna’s bedroom and took it to the den where he called for Karen to join him, pointing out what appeared to be another blood stain on the carpet.

TJ, exhausted from the trip, had already crawled into his own bed upstairs.  The following typewritten pages were found in the binder.  Each section divided by a titled tab as follows. 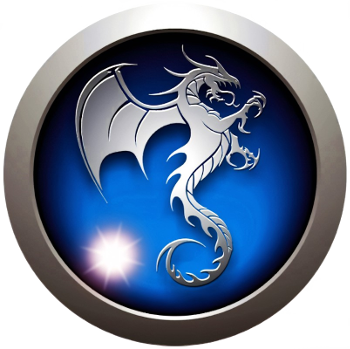 CR Petersen was born in Idaho Falls which was the closest hospital from the very small town of Firth Idaho.  Grew up and graduated from high school in Clarkston, Washington.  Spent a career in children's developmental disabilities and mental health.  Married with four children and seven grandchildren and two foster children.  Loves people, animals, hiking, kayaking, canoeing, gardening, and a great mystery.