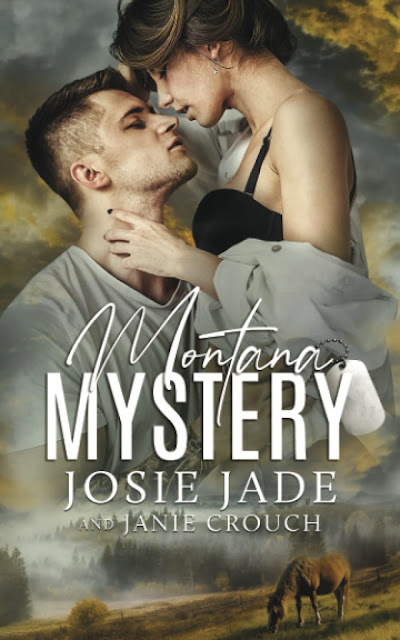 Some nightmares you don’t wake up from.Noah Scott spent two months in an enemy prison camp but made it out alive—unlike most of his SEAL team. He’s one of the lucky ones but doesn’t always feel that way with his scarred body and daily fight against PTSD.Working with the animals at the Resting Warrior Ranch helps. So what if he trains service dogs, fosters a couple of kittens, and has an alpaca as one of his best friends?He’ll take whatever holds back the darkness.When beautiful Kate Tillbeck arrives at the Resting Warrior Ranch neck deep in danger, Noah knows he can’t stand by silently. Especially when the threat centers around a dog fighting ring—and some of the pups he trained may be involved.But to save the animals he loves and the woman he can’t get out of his mind, Noah will have to embrace the darkness he’s pushed down for years.And hope he doesn’t lose himself in the process.

Momma Says: 4 stars⭐⭐⭐⭐
This fourth Resting Warrior Ranch romantic suspense is Noah and Kate's story. This has been a series of "when you know, you know" romances, but this one moved a little fast in comparison to its predecessors. That's not to say I didn't like these characters - I absolutely did. Well, at least the ones we're supposed to like. Of course, there are a few who aren't quite so likable, but then, they aren't supposed to be. Even the animals get in on the fun in this one. We have two adorable kittens, which was pretty good timing since we've been bottle-feeding our own little adoptee. Then there's Al Pacacino! Pretty sure the name speaks for itself. We also get catch-up time with other series favorites, but the focus is on Noah and Kate, who definitely have good chemistry. Their love story moves a little fast, but they still make time to generate some steam. Kate is sometimes an exercise in frustration with how much trouble she can find, but Noah does what heroes do and you have to swoon a bit over him. All in all, Montana Mystery is another engaging read by this duo, and I can't wait to see what next in the series.