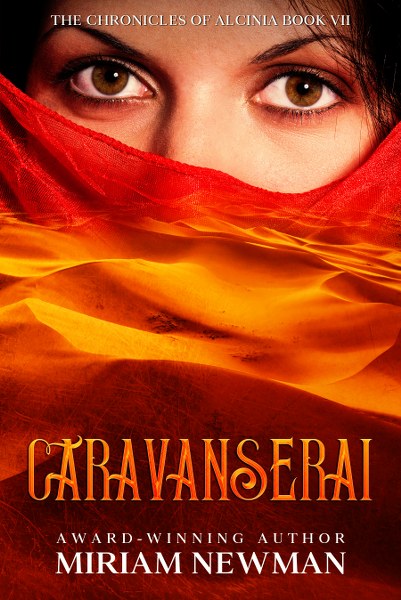 The Chronicles of Alcinia Book 7

Her grandmother’s dying words launch Serafina on a quest to find her unknown father. Unable to accept the love of a childhood friend, she nevertheless accepts his company on her journey, but what they discover may lead to a quick trip to an enemy prison.

Already tall and broad-shouldered, with a face more striking than pretty, she was becoming a woman.  She had to cover herself carefully now, because men were becoming interested.  Wildly waving hair from her unknown father, black as midnight, attracted them.  The curious, almost greenish color of her eyes so different from dark Domidian eyes drew attention, as did her skin that was lighter than most because of her Havacian blood.  It was unseemly for a girl to receive so much notice, and soon Cousin Imrun would select a husband for her.  Since her grandfather’s death, he had assumed his place as head of the family, other men having perished in the Great War, and she knew whom Imrun had in mind for her.

Jalal, the young clerk he had taken in from one of the last internment camps to work for him, was nice enough.  Secretly, though, she had always suspected Imrun took Jalal not out of charity, but because he envisioned a marriage between them.  It was her mother’s money he was after, though not directly, because he feared the Omanis would arrest him if he took it.  Instead, he would get it through Jalal’s involvement in her business, which Jalal would take one day on Serafina’s behalf.  She would never see a single coin.  They would take everything when her mother died and she would be like every other woman she knew except her mother—dependent on a husband, fortunate if he was kind, miserable if he was not, but in any case never free.

If she succeeded in refusing Jalal, which was unlikely, then the alternative would no doubt be a rich old man smelling of garlic and the hookah, who nonetheless would father many children on her, then die when she had passed her years of attractiveness.  The law prescribed only that she be left enough money to support her and keep her in her home for a year.  One year.  Then, if she had not remarried, she would be at the mercy of his sons while they took everything he had owned, which would include everything she brought to the marriage.

They thought she didn’t know.  They took her for a stupid girl. 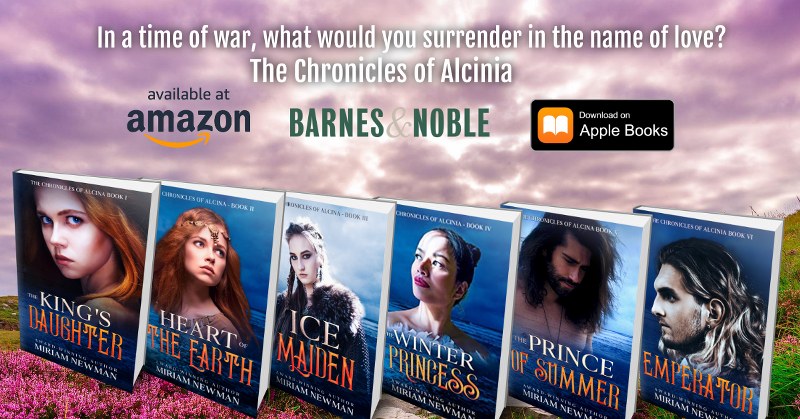