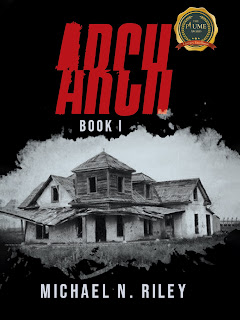 Genre: Historical Fiction
Publisher: Writers Republic
Date of Publication:  June 24, 2022
ISBN: 9798885364409
Number of pages:  190
Tagline: Some men are just to mean to die!
Book Description:
The book is set around 1900, when New Mexico was still a territory.
Doc Strafford has bought a small mercantile in Portales, New Mexico Territory, to start a new life. Over the years, Doc has become more involved in the growth of Portales. He eventually sells his interest in a saloon to two seedy characters, Jewels Davis and his albino son, Jefferson.
When Doc invites his old friend from the Civil War to visit Portales and the surrounding territory, it draws suspicions from the Davises to the point that they torture Doc's hired hand, Gustavo, just to find out what Doc is up to.
Amazon     BN     Writer’s Republic 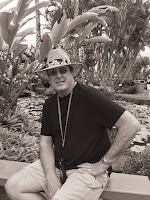 About the Author:
Michael N. Riley was born in Grants, New Mexico, in 1960, the second generation born in New Mexico from either of his parents’ families. Like most, they homesteaded from other states. His father’s side was from Texas and his mother’s family was from Alabama. When he was three, they moved from Grants to Clovis, New Mexico. He went to school and graduated high school and eventually moved to Portales, New Mexico, to attend Eastern New Mexico University. He ended up getting married and working for an electric cooperative reading electric meters. During that time, he had several old timers tell him stories about coming to New Mexico when it was a territory. Most of them were old ranch hands and farmers. Their eyes would light up when they told stories about the real Wild West and some of the shenanigans they would get into. This is how he came up with this story.
http://authormichaelnriley.com 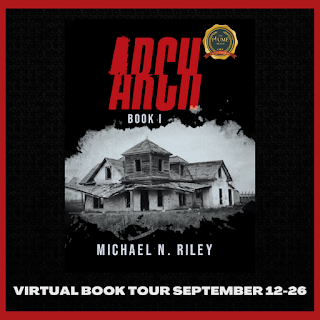 a Rafflecopter giveaway
at September 12, 2022