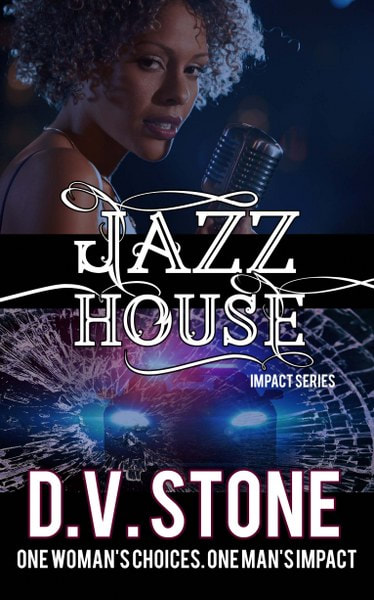 Jordan Vasilakis is on the run, living under an assumed name. After a disastrous marriage to a notorious Greek business tycoon, she flees to the States and starts rebuilding her life. But her ruthless husband is determined to destroy her…once he finds her.

Michael Machau is drawn to the new singer at Jazz House restaurant, but the guarded woman is harboring dangerous secrets. The dedicated police officer may have to risk more than just his heart to forge a connection with the woman he knows as Madeline Cielo, especially when he discovers she’s living a lie.

Worlds collide. Lies entangle. Survival, much less love, is in question. They must quickly distinguish friends from enemies or risk losing everything—including a future together. 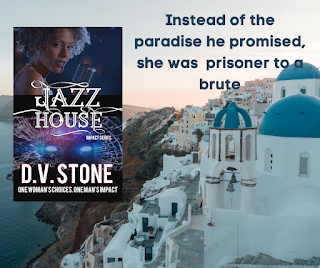 Jordan scrambled to the other side of the limo.

“You sing good tonight.” He scrolled through his phone.

Outside the window, massive cruise ships docked in the port. Happy older people made their way up the gangplanks toting bags filled with souvenirs, while the younger ones debarked dressed for the nightlife. Sparkly sequins flashed like diamonds as one young woman twirled on the pier.

God, how had she come to this life? She willed her hovering tears not to fall. Kyrios wouldn’t approve.

When she was offered a place in the touring group ten years ago, she thought it was the beginning of great things. Standing in the cabaret with the lights shining down was her dream come true. When she was the woman in the sparkly dress.

Until he showed up.

Each night, Kyrios Vasilakis, Greek business tycoon, sat at the front table watching her. Yes, he was older but so very handsome. Dark hair with silver at the temples, he cut a dashing figure in his black suits.

Jordan began to sing to him. It was the beginning of the end. After a whirlwind romance, she found herself a prisoner in marriage to a brute. 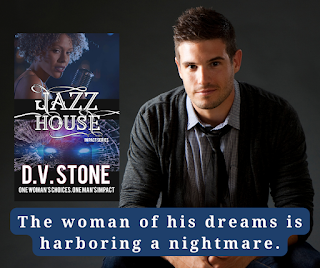 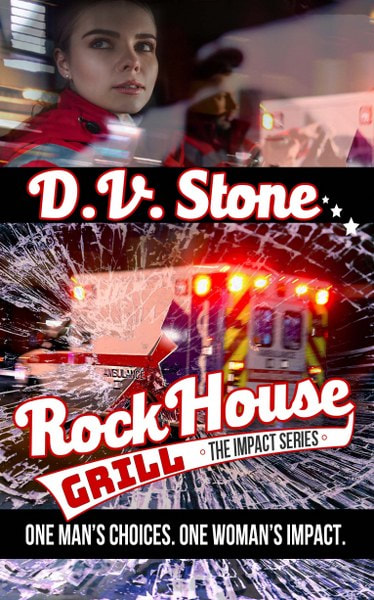 Aden House, successful but driven chef and TV personality, refuses to slow down. His life implodes one night, damaging him both physically and emotionally. He's rescued by a woman he thinks of as his angel.

Shay McDowell has rebuilt her life after her divorce. She juggles volunteer EMT duties and her job, while dreaming of becoming a chef. She finds her way to Rock House Grill and back into the life of the man she helped save.

Can love be the ingredient needed to survive the many obstacles they face?

Aden scratched his head. The woman could climb into a shredded car and deal with lives in the balance. Hard to believe the thought of cooking a piece of chicken made her melt down.

His angel was close to the edge of breaking down. The teacher in Aden took over. “Of course you can.

You’ve helped with the basic menu for weeks now.”

“No buts. Eli and the line-cooks have already begun. My people know their jobs.”

“You’ve got this, Shay.” Gloria sidled up next to her. The smaller woman smiled, and shoulder bumped her. “And chica, we’ve got you.”

Shay released a ragged breath and turned to the staff.

All the kitchen workers were smiling and nodding with encouragement.

Aden scratched his head. The woman could climb into a shredded car and deal with lives in the balance. Hard to believe the thought of cooking a piece of chicken made her melt down. 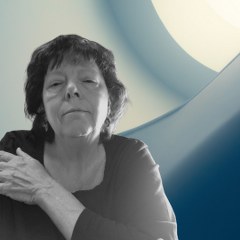 D. V. Stone is an award-winning, multi-genre, traditionally and independently published author. She writes books people want to read. Whether romance or fantasy, her stories are about the importance of friends and family. About overcoming obstacles while doing it with humor.

Around the Fire is a popular weekly blog where she introduces both established and new authors giving an insider’s look into their lives and books as well as tidbits about her own life.

After retiring, she is now a full-time author and incorporates her life experiences into her books.

A former Emergency Medical Technician, she volunteered in both New Jersey and Pennsylvania. At the same time, she worked as a professional EMT in a women’s state prison. She was the proprietor of a coffee shop, and a small restaurant/ice cream stand in the years that followed. The years following were as a manager in an animal emergency hospital, while her last position was in a human medical office.

When not behind the wheel of 2Hoots—a 41 foot long 13.2 feet high 5th Wheel camper, she rambles around town in Northern New Jersey in a white Camaro. She also loves travel and history.

D.V. is wife to an amazing husband, mother to one son, and not your average grandma to three beautiful grands. A woman of faith, she believes and trusts in God.

“My greatest pleasures are spending time outside with friends and family, cooking over the open fire, sipping a glass of wine, and reading.”

Hali, her rescue dog, always reminds her to let readers know, “Woof, woof.” Which is loosely translated as support your local animal rescue.

You can find out more about D. V. by following her on Social Media.