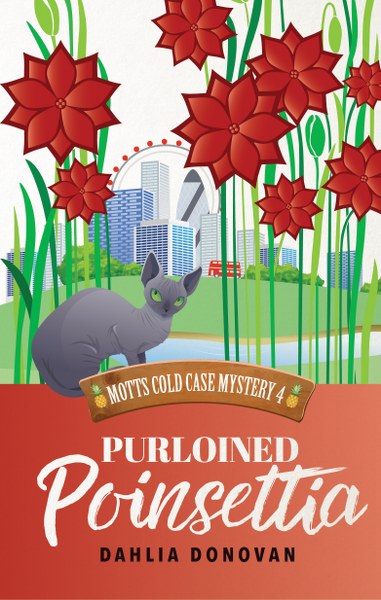 The past and present collide for Motts when two serial killer brothers barge into her plans for Christmas in London. Her desire to solve her childhood friend’s murder brings her ever closer to danger. She finds herself one fall away from the grave herself.

When one of her former primary school teachers winds up dead in her burning house, Motts realizes the mystery is far more twisted than she ever imagined.

Is she running out of time to catch not one but two killers?

What sort of macabre gift will Motts find wrapped under the tree? 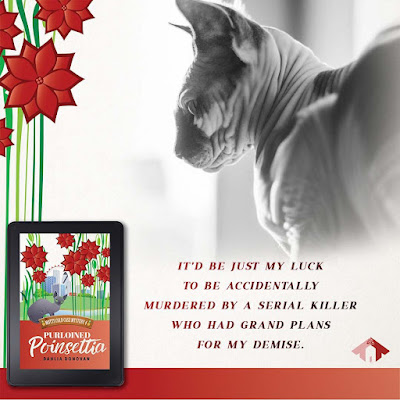 A Pineapple, a cat in a sweater, and a turtle hide in a garden in the middle of winter to avoid the clutches of the icy queen ogre.

After living in Cornwall for almost a year, Pineapple “Motts” Mottley hadn’t anticipated returning home for the holidays. Not when home meant her overbearing mother and her mild-mannered, loving father. If it hadn’t been for the serial killer trying to complete his schoolgirl collection, she’d have stayed hidden in her little cottage on the top of the cliff above Polperro.

No one knew for certain who the serial killer was. Or if they were really after her. The police had managed to determine many of the girls in her primary school class had been murdered or died in suspicious circumstances over the past thirty-plus years.

Definitely not a coincidence.

So Motts had resigned herself to spending most of December in her childhood home. With her parents. At forty years old. She was not looking forward to any of it, considering she’d left London for a reason.

To get away from the noise and her mother.

Sometimes the noise is Mum.

Her mother meant well. She just hadn’t ever managed to adjust to having a daughter who was autistic, asexual, and biromantic. Motts had hoped at some point she would.

At least her mother had stopped trying to set her up on dates with unsuspecting men and women. Motts had enough chaos in her life. She didn’t need random strangers thinking of her romantically.

She couldn’t manage the people she already knew thinking of her romantically.

“Still hiding in the garden after all these years, poppet?” Her dad came over to sit beside her. “What’s she done now?”

“Tried to insist I go carolling with her this evening,” Motts grumbled. She lifted Cactus, her beloved Sphynx cat, into her arms to ensure his knitted sweater was on correctly. “First, I can’t sing. Second, she’s going to try setting me up on a date again. Third, why would I want to parade myself around to a bunch of strangers’ houses?”

Her mum simply couldn’t grasp that Motts wasn’t interested in falling head over heels into a romance. She had enough dating confusion with her friend, Detective Inspector Dempsey Byrne, who might be flirting with her, and Beckett Ferris, who had recently moved to Polperro to be closer to their grandparents and ran a restaurant in the village. They were definitely flirting with her.

“What happened to the Teo chap?”

“Moved to Yorkshire.” Motts missed Detective Inspector Herceg. He was lovely. Just not the one, whatever that meant. She didn’t know if she had a one. “We chat via text.”

“Vina? My best friend? Who I broke up with years ago? Who is in love with a lovely woman?” Motts stared at her father in confusion. Pravina Griffin (and her brother Nish) were two of her closest mates. They ran a café and bakery with their parents out of Polperro. “I’ve told you this.” 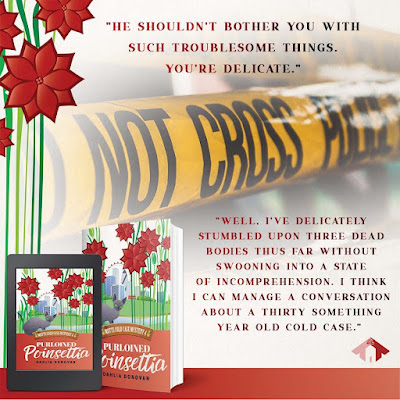 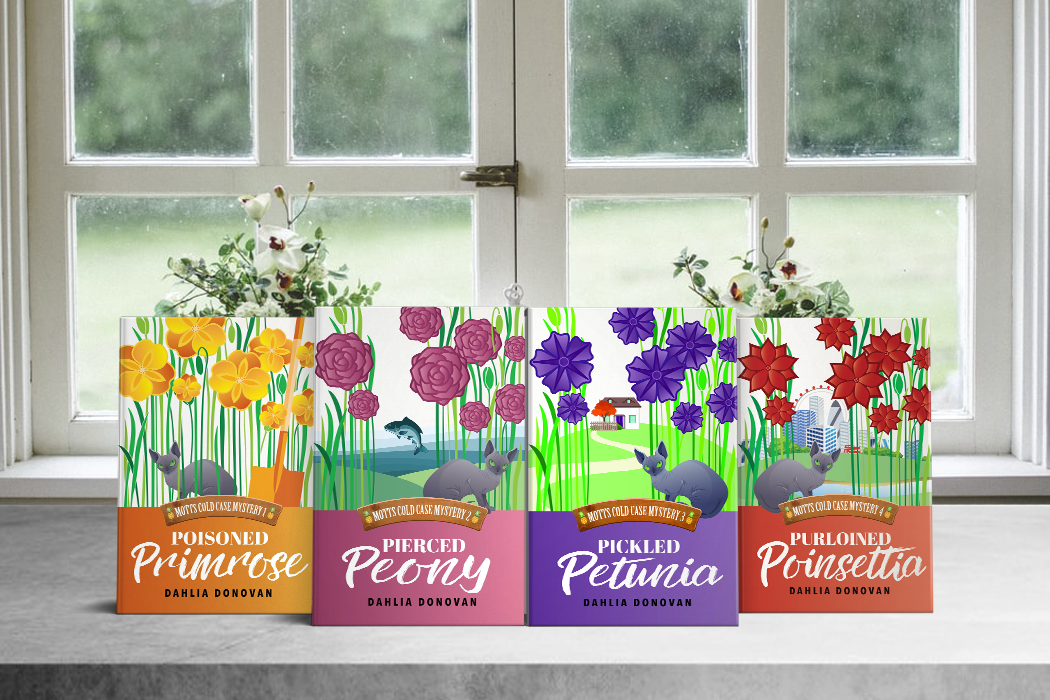