David Sterling lives the suburban life. He has been married to Carrie for fourteen years and they have two daughters. To the onlooker, life behind the Sterling’s picket fence looks perfect, and in many ways it is—save for the fact that David carries a burdensome secret…one that he has guarded well since he was a teenager. David’s life is unravelling and he cannot carry the burden any longer. To make peace with himself and his world, it is time to tell the truth, a gamble that may lose him all that is precious. But he needs to be released from the shame, the guilt, and the fear. In the pain and hurt of the aftermath, this deeply personal journey is driven by David’s desire to hold on to those he loves, while at the same time revealing who he really is to them and the world.

Unstraight John Thurlow © 2022 All Rights Reserved Dropping the Bomb 23 June 2013 My heart was beating in my throat. I was terrified and while time seemed to stand still, the digital clock on the opposite end of the room carried on counting the minutes. I planned to drop the bomb at around eight o’clock. It was now heading for nine and the evening was running away. Oblivious to my fear, Carrie was engrossed in the movie—unaware of how her world was about to change. As the clock jumped from fifty-four to fifty-five, I knew I needed to seize the moment. I sat up straight—too quickly almost. Adrenaline pumping in my veins, everything seemed to go into slow motion. “Carrie,” I sputtered—my voice quivering, “please turn down the TV, I need to talk to you.” I turned myself around and sat at the foot of the bed facing her. I looked into her startled eyes and I felt the tears welling up in my own. “What is going on?” she asked. I took a deep breath and I began to babble. “You know things haven’t been great between us lately?” I asked and stated at the same time. “I think you might suspect that I’ve been having an affair,” I continued, “… I’m not… I would never.” The colour ran away from Carrie’s face and her eyes were frozen. “I feel so bad, seeing that you don’t look happy,” I explained. “I know you’re hurting… and more than anything in the world, I don’t want to cause you any more pain. I’ve tried hard to fight this, but it won’t go away.” My babbling came to an abrupt halt and I took a deep breath. I knew I had rambled on for too long and what I had wanted to say hadn’t come out as I had planned. Carrie looked stunned; she didn’t say a word. I took another deep breath—I needed to get the words out, they were strangling me from the inside. Then, somehow, they escaped hurriedly and with some trembling. “Things are not as they should be because I’m gay.” The air in the room felt heavy and dry. I had just dropped a secret… my secret! One which I had harboured in my head for at least 30 of my 44 years. A secret I had carried, protected and nurtured—and a secret I was ashamed of. I said the words with both a feeling of liberation and a huge sense of fear. I felt unshackled because the secret was out of the dark and it had no more power over me, but I was also afraid because it was uncaged and I was no longer its keeper. Equally, I was terrified at how Carrie would respond to the unexpected revelations. I had no idea of what awaited me on the journey that I had just begun. A few moments of silence followed and staring directly at the confusion and pain on Carrie’s face bore no comfort. “How long have you known this?” she asked. Anger and bewilderment were evident in her eyes. I hadn’t anticipated the question, but I knew I needed to speak the truth. “Probably since I was teenager,” I spluttered, clenching my hands tightly together. “Then why the fuck did you get married?” she barked. The f-word and a raised voice always meant I had crossed the line with Carrie. She didn’t use it often, but I guess I had crossed the ultimate ‘line’—there was no going back now. I also needed to be cognisant of the fact that this was an issue I had been processing and mincing in my head for the better part of my entire life. In a few moments, I had thrown it all at her… she needed time to unpack it. I looked over my shoulder to make sure that the girls hadn’t stirred and made their way to our bedroom door. Why had I gotten married? “I married you because I love you, Carrie.” My trembling words were calm and sincere. I hadn’t planned to launch into this detailed explanation, but it seemed appropriate and I had spent many of the fourteen years we had been married trying to make sense of the journey in my head. “When we got married, I believed I had overcome this sexuality issue,” I took a deep breath, feeling clumsy, “I honestly did.” She seemed disorientated and who could blame her. “I loved you and thought—and hoped—that those urges would be gone forever.” “What urges?” she scowled. I didn’t answer the question and continued. “At the beginning, I thought they were gone, and I have fought them really hard for many years.” Carrie didn’t seem convinced by this answer and a few minutes of silence followed. The torturous still felt like a lifetime. Carrie’s anger broke the quiet: “Why did you choose me to do this to?” she scorned. A relevant question, but there was so much else I needed to say. It was difficult not being in control as my secret took flight, but I knew I needed to let her lead the process. I had already given up the control. “I didn’t choose you to do this to,” I replied. “This was not planned, nor premeditated—I love you and I love everything that we have created and established. I know that you don’t feel loved and cherished because it doesn’t come naturally to me. I can see that you hurt every day.” Carrie’s eyes were distant in the aftermath of the shock. 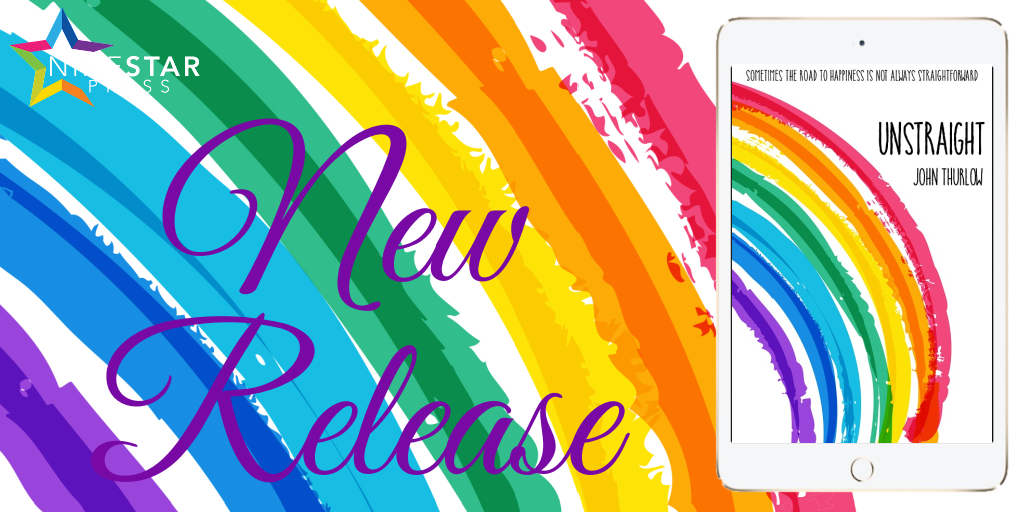 Born in Zimbabwe and raised in Zambia and then South Africa. John now lives in Henley-on-Thames in the United Kingdom. John started out his career first as a primary and then as a secondary school teacher. After twelve years of teaching, he moved into the education development sector where he continues to manage a variety of education programmes that support teaching and learning in underprivileged communities. He holds a PhD in Education. John loves chocolate and travelling… sometimes he likes running and walking. He always likes telling stories, with the characters based on his own personal experiences and interactions. Human relationships are super important to him and his family is the centre of his universe.