A Leap Into Darkness Blitz 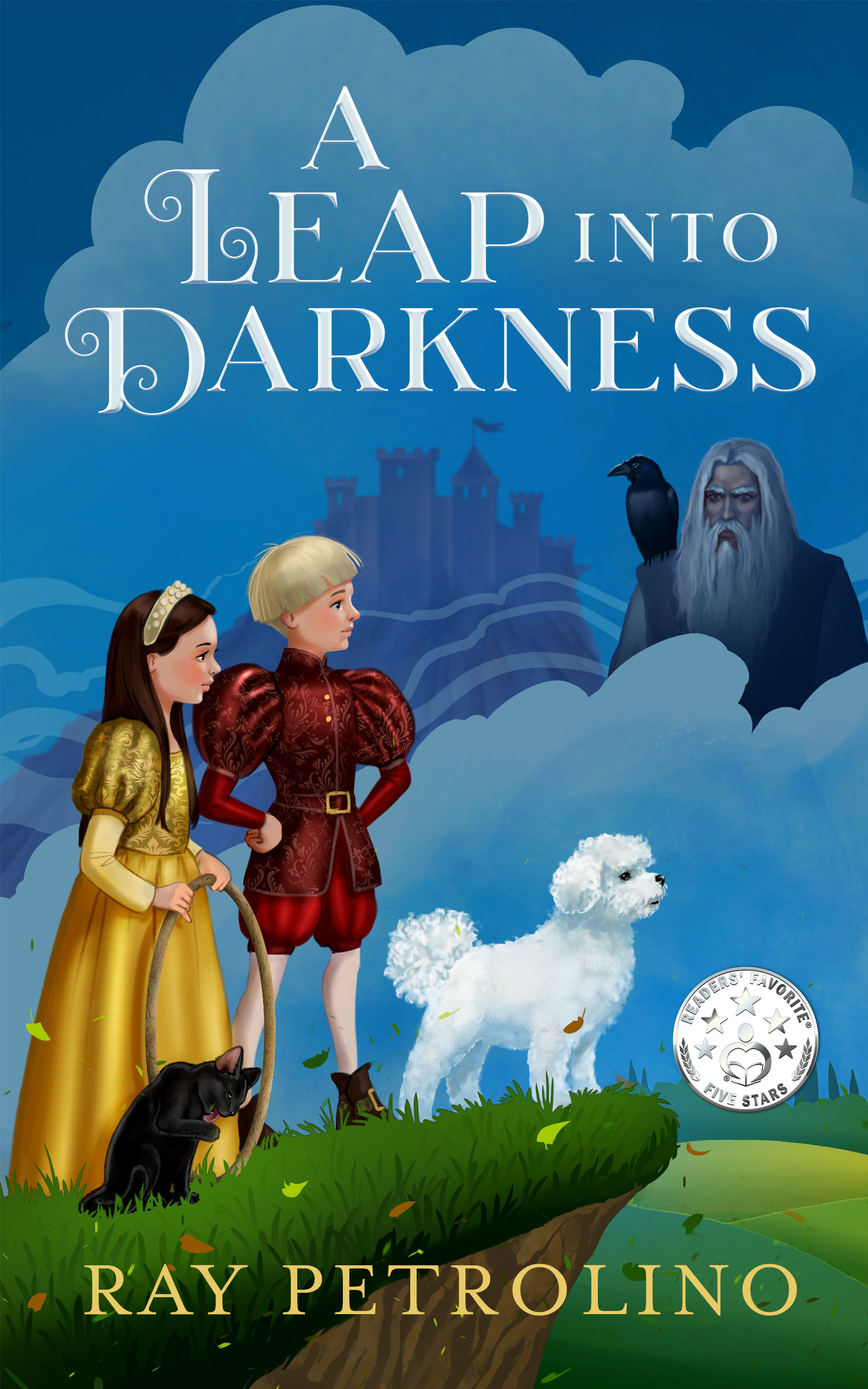 Publisher: Beasts at the Feast Press

Magic stirs and a little dog speaks: the kingdom will fall. But will humans listen?

ones" . . . but nobody's told him. He's certain he's ordinary, and he knows he doesn't deserve living in a rags to riches fairy tale where he’s been rescued from his hardscrabble life by the King of Gorseland and pampered and loved by his two royal children, Janice and James.

But the good life is threatened with the arrival of the sorcerer, Beezeldorn, and his raven. Beezeldorn is a seeming charlatan: a crowd-pleaser with his sleight-of-hand and cheap spectacle. But his power from dark magic runs deep, on display in town when he heals a leper.

The queen senses the danger and pays for her instincts with her life.

Jake knows something is wrong, but what can he do? Beezeldorn is always one step ahead, moving into the castle, earning the king’s confidence, and befriending James. Even Janice is drawn to him.

Perfect for fans of C.S. Lewis’s The Chronicles of Narnia. 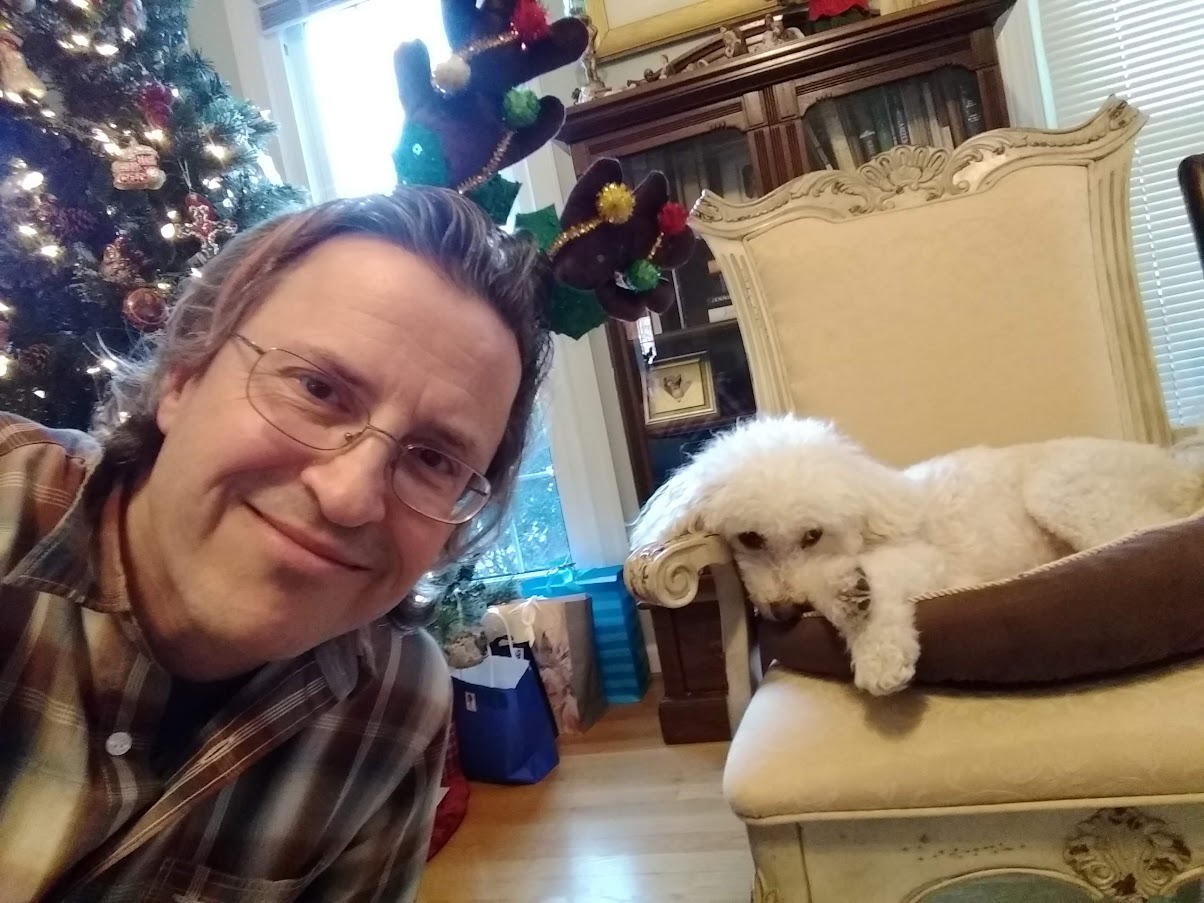 Ray Petrolino is an award-winning screenwriter and author.

He lives in North Carolina with his wife and family and their dog Jake (not just any dog, but a talking bichon with an unfulfilled set of demands).