Available on All Platforms 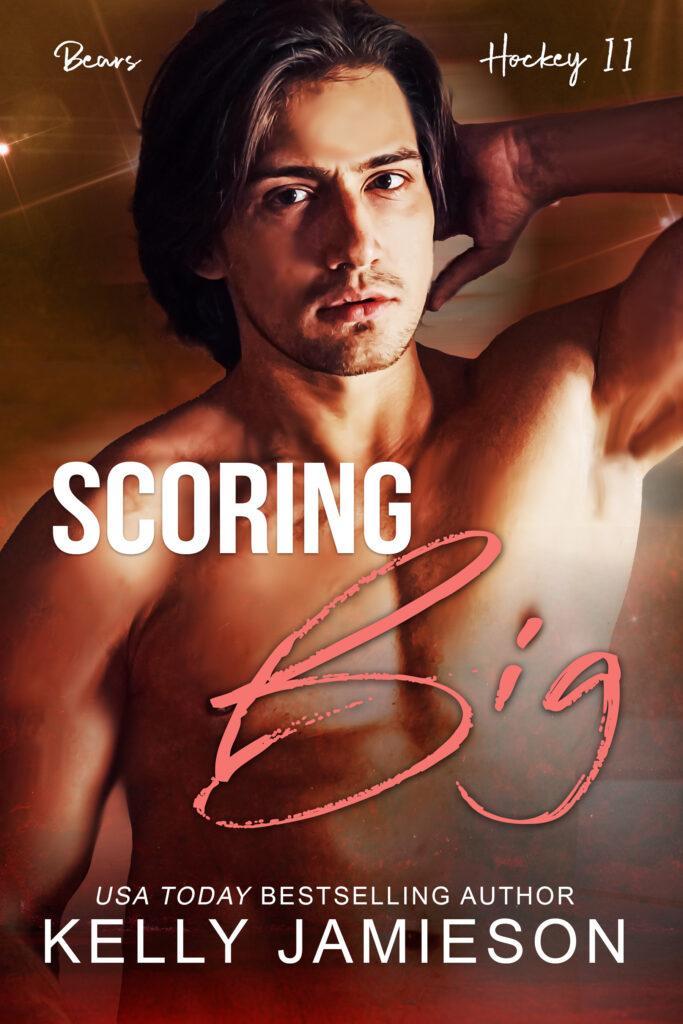 Delaying treatment for my bum knee until the off season isn’t the smartest move, but hey, I’m a big dumb jock. And pro hockey players play, come hell or broken bones.

That stupid knee sends me sprawling in front of the prettiest lady in Central Park. She’s also smart, and kind, and she bonds with my young daughter Quinn over strawberry cheesecake ice cream. Can’t hurt to ask her out for coffee, right?

There aren’t many options for a laid-off au pair in New York City. I can’t live on couch surfing, ranty blogging, and less ranty freelance articles forever, but I won’t work with kids again. It’s too painful when it ends.

But coffee with a single dad can’t hurt, right? Maybe a second date. Heck, why not make it one steamy night in his bed? But when Nate has to go under the knife, he asks me to help care for his daughter. I don’t want to be a nanny again, but I can’t turn him down. I’ll just have to keep my guard up to protect my heart.

Momma Says: 4 stars⭐⭐⭐⭐
It's nice to be back with Bears Hockey - this time with single dad Nate and nanny Carly. Obviously, there's a kiddo who needs a nanny, 7-year-old Quinn. And here's where I go ahead and say that the story may be about Nate and Carly falling in love, but Quinn is the scene-stealer. These three are so good together, which makes it pretty easy to root for their happy ever after. The story is everything I expect from Kelly Jamieson. I know I'm gonna get a romance filled with chemistry and steamy goodness, and in the case of a series, I get at least a little look at past favorites. I don't want to give too much of the storyline away, but I like that some of the stigma surrounding learning disorders are addressed as well as gender roles and expectations. In fact, I loved one scene, in particular, involving Quinn's school and conflict - it brought back memories of a similar real-life scene at my own daughter's school back when the same ideas weren't popular. So, we have a single dad/nanny romance along with some sexy hockey players and another hard-to-put-down story by Kelly Jamieson. 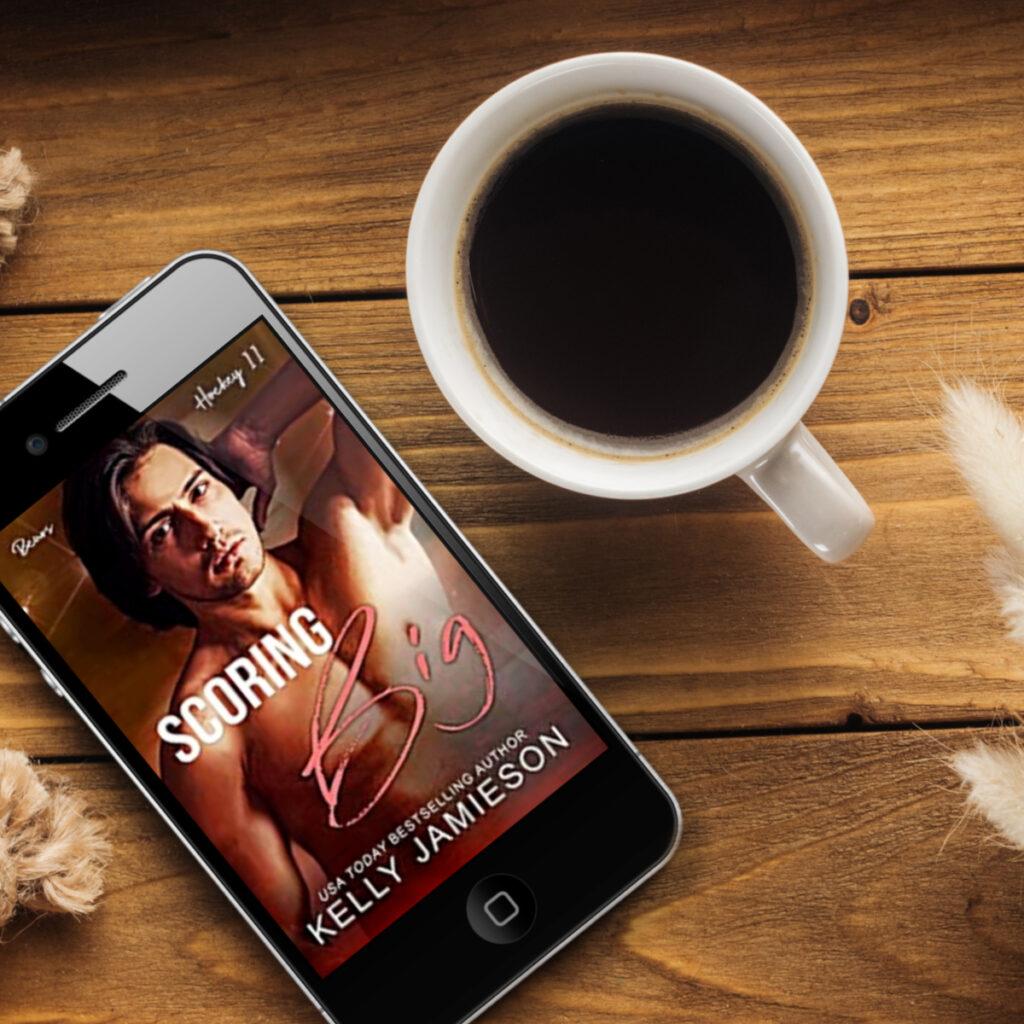 Kelly Jamieson is a USA Today bestselling author of over 40 romance novels and novellas.

Her writing has been described as “emotionally complex”, “sweet and satisfying” and “blisteringly sexy”. She likes black coffee, white wine and high heels…and of course cheering on her Winnipeg Jets during hockey season!