Healing in Vegas Tour and Giveaway 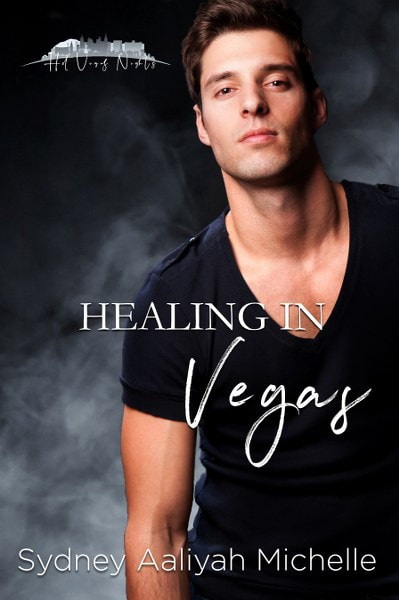 Topher must prove himself.
Issy must forgive herself.

In Topher’s past, he had one thing on his mind, have a good time. His laid-back reckless lifestyle had no consequence until he lost the people most important to him. His family legacy is at risk, but his old ways prove hard to give up.

Issy last boyfriend lavish all his attention . . .on everyone else but her. And he called her selfish. Issy hasn’t focused on herself in a long time. A weekend in Vegas is what she needs to step out of her comfort zone and put herself first. But how far is she willing to go.

Topher and Issy are both on a new life path, but their encounter in Vegas may put both their futures in jeopardy or will it lead to a happily ever after.

Get ready for Hot Vegas Nights! 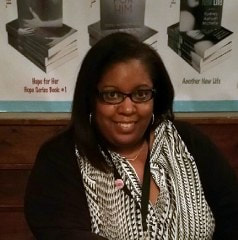 Sydney Aaliyah Michelle is a Contemporary Romance writer, a voracious reader, tattoo lover, and movie fanatic who hails from Texas.

After surviving 5 1/2 years living in China, she had the courage to finally pursue her passion and become a writer.

She identifies the sci-fi action flick "The Matrix" as the best representation of her life in the past. She is now blessed to be awake and doing what she loves.

She can recite the entire script from the 80's teen comedy/drama "The Breakfast Club" and loves any and everything associated with the Avengers Movie, especially Tony Stark.

When it comes to books, Sydney reads different genres, but some of her favorite writers are Stephen King, Xyla Turner, J.A Huss, Kaia Bennett, & Emily Bronte. Under the Dome, The Great Gatsby & Wuthering Heights are her favorite books. 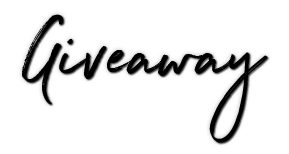