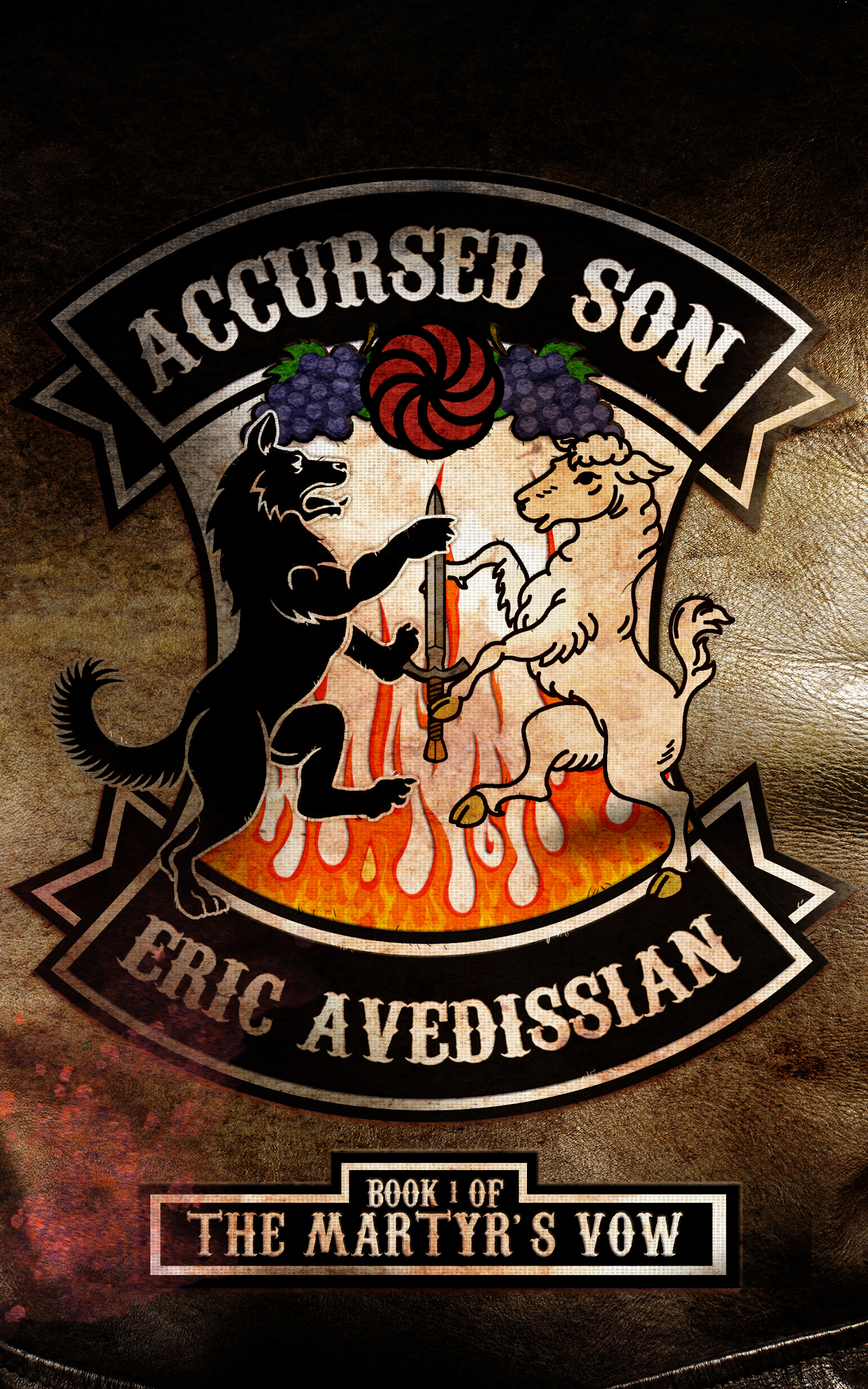 Armand Tarkanian is trapped in the ultimate dead-end job: embalming decedents under his abusive uncle’s watchful eye. Every day he goes through the motions, making death look beautiful while his life is anything but.

A car accident leaves him indebted to Berj, a mysterious man with rune-carved gold teeth and a penchant for worshipping old gods. Blackmailed and desperate, Armand feels more trapped than he was under his uncle’s thumb. But the embalmer harbors his own dark secret, a bloodline curse that allows him to communicate with the dead.

When the spirits show him how they were murdered, Armand must choose between fealty to the sadistic and manipulative Berj, or joining the Legion of the Lamb, a monster-hunting biker gang with their own agenda. What began as a dangerous game between secret societies has led Armand on a frightening quest to save the only family he’s ever known and a chance to get closer to the rebellious misfits who saved him.

Heartfelt and provocative, Accursed Son is a story featuring generational clashes, found families, and the rewards of tempting fate. 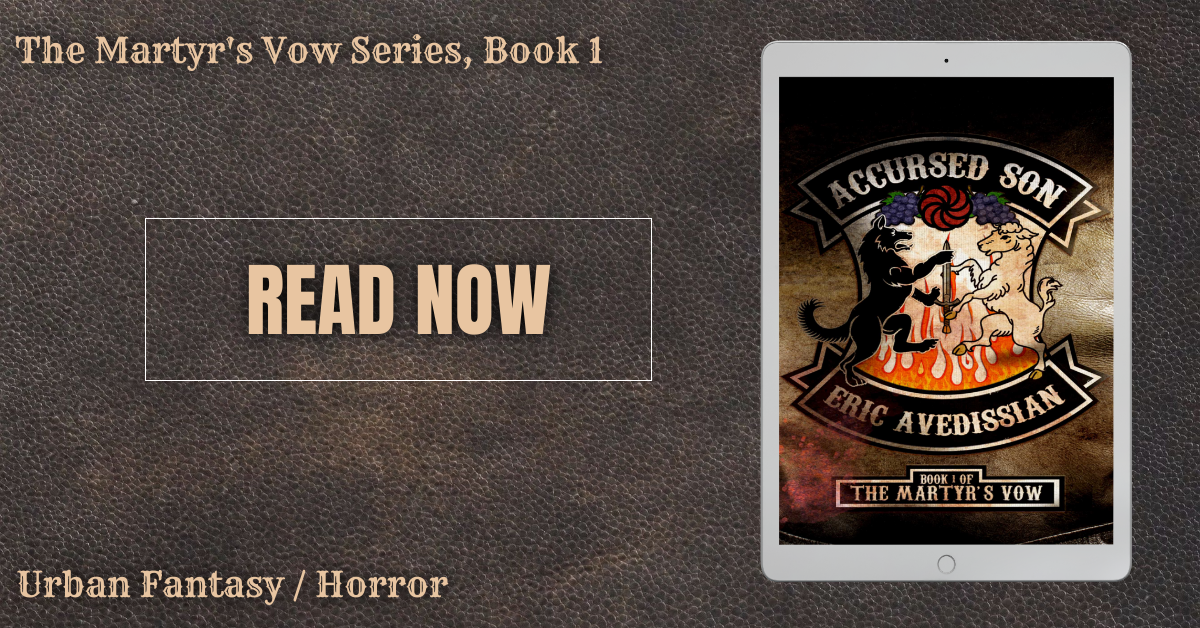 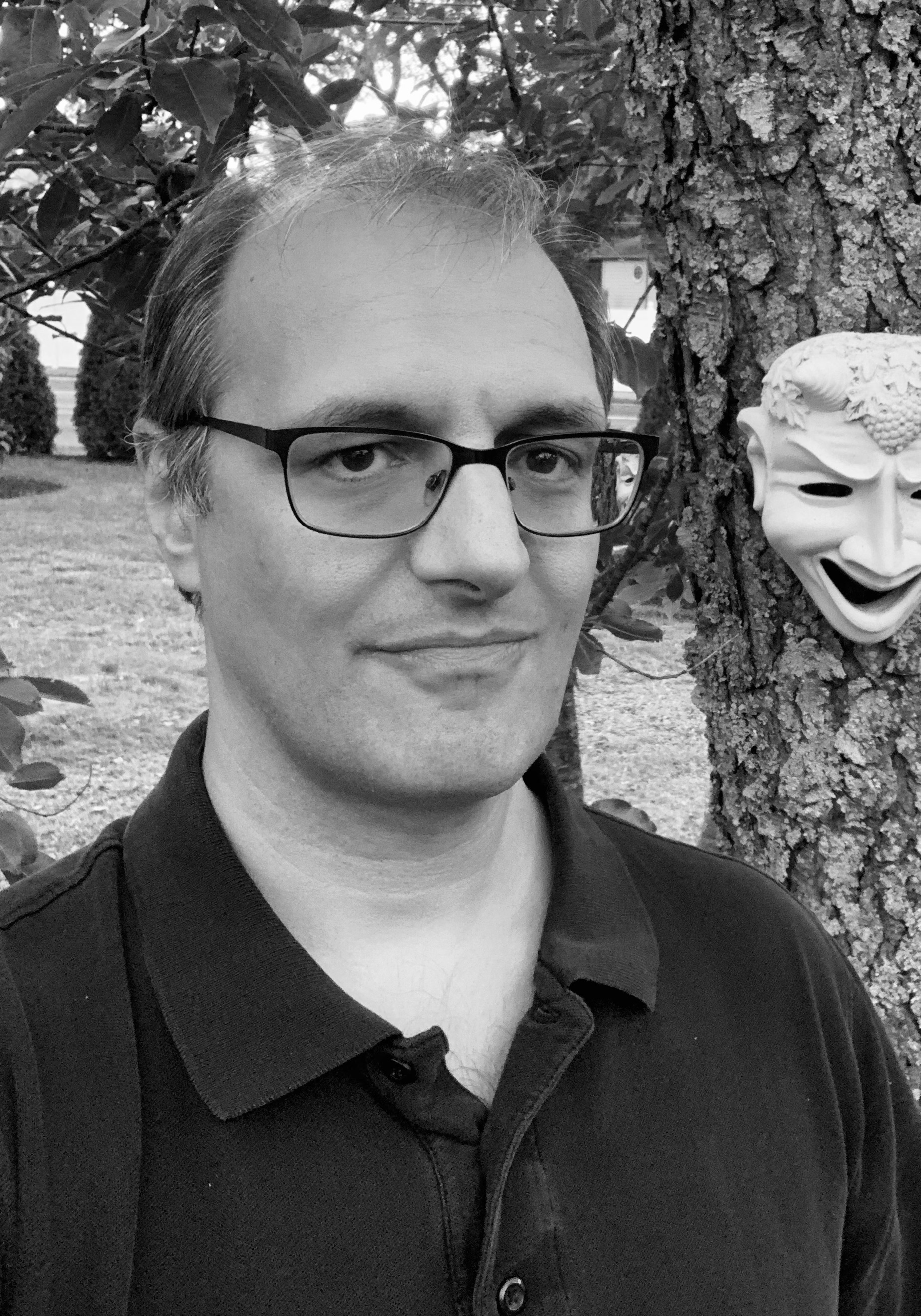 Eric Avedissian is an adjunct professor and speculative fiction author. He lives in New Jersey with his wife and a ridiculous number of books. When not chained to his writing desk, he hikes the Pinelands and wastes too much time on social media. Accursed Son is his first novel. Visit him online at www.ericavedissian.com and on Twitter: @angryreporter.