Dusk Upon Elysium Tour and Giveaway 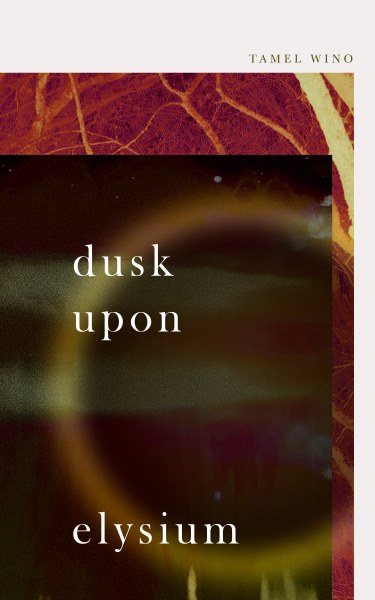 From the award-winning creator of Ékleipsis comes a dystopian narrative of affliction and obsession.

The world as we know it is forever lost. A deadly virus has scourged the planet and ravaged billions. Under the harsh ruling regime, survivors were “cleansed” and confined to isolated units, perpetually tormented by hunger, desolation, and desperation.

Among them is Geoff, a researcher for the trailblazing Paradiso, an authority-regulated virtual-reality program that allows users to momentarily escape their waking lives via implanted chips. He is devoted to perfecting the system—a vessel to preserve future hopes and dreams, where immense worlds prevail, brimming with vast possibilities.

But before long Geoff finds himself thrusted into the darkest recesses of these alternate realities, where he must confront not only his past but persevere against the unknown, fighting for his very existence.

Is all this magnificence just a grandiose illusion? Could there ever be salvation from the living hell into which mankind has plummeted? 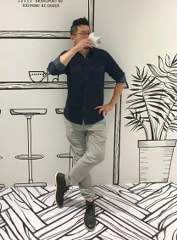 Tamel Wino is a Canadian award-winning, dark fiction author from resplendent British Columbia whose works focus largely on degeneration of sanity and morality. He studied Health Sciences and Psychology, which only furthered his interest in human nature.

With inspirations including Clive Barker, Chuck Palahniuk, Cormac McCarthy, Stephen King, Margaret Atwood and Edgar Allan Poe; Tamel’s expositions are strongly grounded in traditions of dark fiction. Yet, with his bold narrative voice and incisive plot construction, Wino is paving a new movement within the space.

When he’s not reading or scribbling away on his laptop, Tamel loves listening to jazz, rewatching good ol' classic shows and traveling.