Gaslight Her Tour and Giveaway 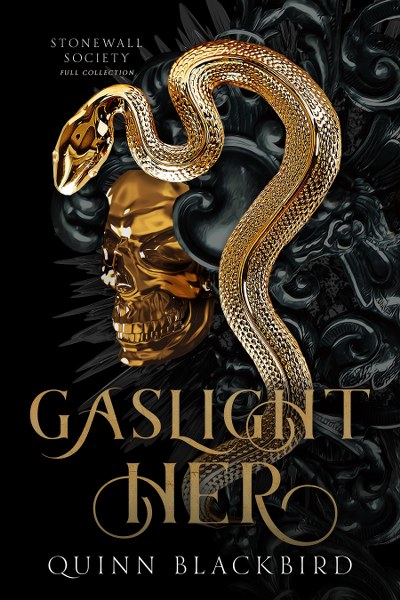 Her name is Hadley
I watch her move around my fellow Elites, a snake in the grass.
I always had an appreciation for snakes. They way they glide, slither, hiss with all thier venom.
She is venom.
But not as discreet in her mission as she might think.
As Dash Eaton, the f*cking leader of this society, I have eyes and ears in every dark corner.
I know her plans. To destroy us.
Cute. It feeds my interest in her. My addiction.
Don't blame me for what I will do to her. Destroy her as she planned to destroy us.
Blame her poor choices, not me.
But pity her... for she is, and always will be, mine.


Hadley
Life in Stonewall isn't the same for everyone.
You'd think after the world ended, and we--the lucky ones--were saved by a dome that protects us from the toxic air, that maybe we would have learned... something, anything.
Of course not.
We live in three factions, ruled over by the Elites.
I'm not one of them. But I'm infiltrating. I'm in their midst...
And I'm going to bring them down, even if it means tearing down this entire dome with them.

Gaslight Her is a tale of all things dark and wrong.

There is so little I remember, and yet there is much that I know.

A strange mindset to stew in. It’s hard to explain, but take right now, this very moment. I’m sat up against a stack of feathery pillows, a thick duvet blanketed over my legs, the bed under me cuddles me like a cloud, and I cup a steamy mug of rich coffee in my slender hands.

Yet I’m on a hospital bed.

In a hospital room.

And I have no memory of how I got here.

Curiously though, I do know that hospitals aren’t supposed to be like this… Accommodating, catering… luxurious?

The bed should be thin and lumpy, the duvet a coarse blanket, the coffee watery and burnt, and the pillows reduced to one flimsy thing. I certainly shouldn’t have a whole private room to myself, either.

Strange that I know what a hospital should be.

But I have no idea who I am.

No memory. No memories. I didn’t even know my own name until it was read out to me from a chart.

The doctors have been wonderful, given the circumstances.

And so has he.

I turn my head on the pillow just as he pulls open the weighted door. It gives a moan of protest before his costly leather shoe steps over the threshold.

My tired eyes lift up his body, over his black cashmere trousers, up to his white shirt whose sleeves are rolled up to just beneath the elbows, and then finally to his face, one I should recognise, but don’t.

For a heartbeat, I try to remember him—his features, at least. Blond hair that curls around the frame of his face, a light shade of sawdust, medium lips (not too full, not too thin) with a perfectly symmetrical bow, and eyes like windows to the ripples that run over oceans.

There’s no one feature that makes him handsome, but all of them combined with his air of power and indifference. There’s a laziness in his movements, no real sense of urgency, but I wonder if I’m misreading him, and he’s only trying not to spook me.

I decide that, to get his attention, I must be a short-skirt, high-heeled, and lipstick kinda gal.

The door is slow to shut behind him. Beyond it, a bare bulb glares into my room, but it’s blocked by his broad frame, and the white light glows around his head like a halo.

Is he my saviour?

I only know him as Dash—

My fiancé… So he tells me… 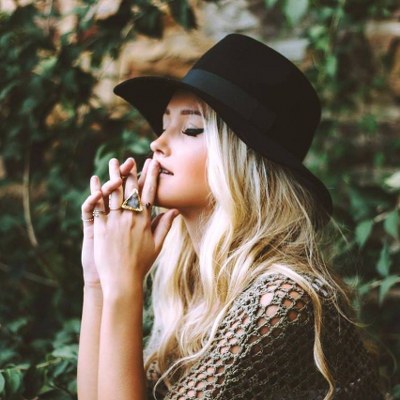 All of Quinn's box sets cost the same as a latte-to-go and will remain that way! You'll find the paperbacks on the box set product pages. :)

All of her villains stay submerged in 'dark' so expect little redemption. She thinks them up over hot coffees and warm cups of tea on the porch.

When not writing, Quinn is either tackling a new face mask or snuggling with a book on the couch with her two pups.