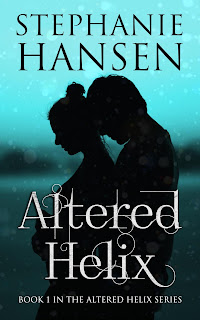 Tagline: Some dangers come barreling at you like a freight train. Others slide right under your nose without being noticed.


I didn’t want to take the traditional path. First, I wasn’t ready for college. Second, I was going to live with my best friend, Tiff, and work at the Haunted House. Third, did I mention the hot guy Josh that works there too?

The most exciting thing about Austria’s new job, at a local haunted house, was the fact that the toughest looking people screamed the loudest. But when she meets the boy without a home, Josh, Austria's life takes intriguing and eventful turns. Up until now, Josh has managed to hang with his Street crowd, but they’re in danger, and so is Austria, the girl Josh recently fell for. The group finds themselves joining forces with previously considered enemies who also now find themselves in danger.

Deeply compassionate and full of twists, Altered Helix captures the struggle of polarized people that must work together for the greater good.

Amazon      Books2Read
Excerpt:
As I walk through the hallway to the living room, it’s disturbingly silent.  I don’t hear my mother’s fingers brilliantly strumming piano keys. The Silver Clouds Chasing the Moon by Lang Lang, music sheets are strewn chaotically about the room. I close my eyes and focus on my mother’s energy. A vision of her on the bench in the garden under the pergola comes to mind.

I leap the stepping-stones, skipping every other. Blue hydrangeas and orange daffodils blur by me. As I approach, I notice the yellow roses are in full blossom, their smell fresh as the tide rolling in. My mother’s holding a picture in her hands. When she looks up, I see tear streaks on her cheeks. I sit down and put an arm around her. She’s holding the last photo we took as a family. My eyes zero in on a male, mirror image of myself, my father. I was fourteen then; now I’m seventeen and graduated early. I wish he could’ve been there to see it. Mother should be holding a photo of my graduation day with all of us in it, smiling.

I squeeze her shoulder as my throat constricts in pain. Without looking up, I can feel my mother’s eyes turn to me. I close my eyes and place my wrists on my knees. I begin playing the piece thrown from the stand in our living room by heart, moving my fingers to the rhythm and placing them where the notes should be. She squeezes my shoulder in return.

Walking to the house, she stops and points at the tire swing, offering an aching smile. I hold her hand as the visualization takes me. My father’s pushing me at the age of four, and I feel like I’m on one of the roller coasters we drive by on Route 435. One of the old ones with only a handlebar for safety, no seatbelts. At the top, my stomach floats up, and the view down becomes daunting. The velocity forces me to squeal. I can still picture his smile seeing me enjoy the ride. In the excitement, I let go to raise my hands in glee. I still remember the way his face turned from elation to horror. He moved faster than I could imagine and caught me before I met my imminent doom. 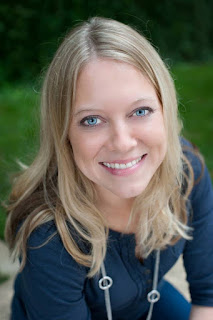 Stephanie Hansen's short story, Break Time, and poetry has been featured in Mind’s Eye literary magazine. The Kansas Writers Association published her short story, Existing Forces, appointing her as a noted author. She has held a deep passion for writing since early childhood, but a brush with death caused her to allow it to grow. She's part of an SCBWI critique group in Lawrence, KS and two local book clubs. She attends many writers’ conferences including the New York Pitch, Penned Con, New Letters, All Write Now, Show Me Writers Master Class, BEA, and Nebraska Writers Guild conference as well as Book Fairs and Comic-Cons. She’s a member of the deaf and hard of hearing community. 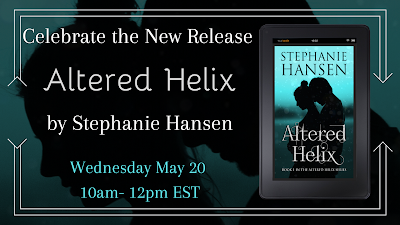 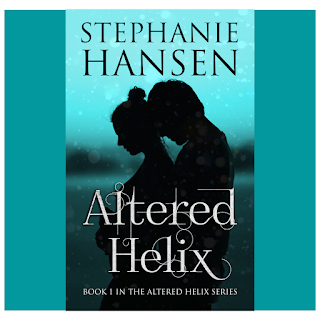