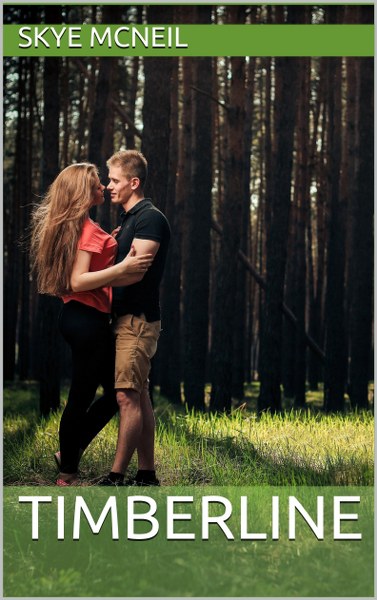 Best-selling romance novels are Jessamine Davis’s life. Well, editing them at least. Her own love life is far from a fairytale. Just when she thinks nothing could put her New York City lifestyle on hold, she receives an unexpected wedding invitation.

Asher Whitaker is a swoon-worthy romance author, but his writing stalls, so he takes a part-time job at a local coffee shop. When a gorgeous woman asks him to pretend to be her boyfriend for a wedding in Colorado, his writer’s block suddenly dissipates.

Wedding shenanigans and trying to pass off a faux relationship lead Jessamine and Asher to discover a stronger connection than either expected.

Can love under false pretenses stand a chance? 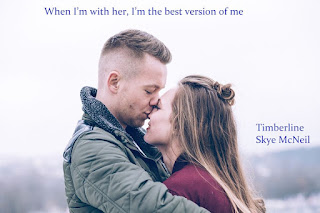 Slipping her wet arms around Asher’s neck, Jessie urged him closer. “If you weren’t so charming, it would make this entire situation easier.”

Asher studied her unabashed, his eyes skeptical and confused. At last, he opened the lips she desired to explore on a more intimate level. “Sorry, not possible. You’ll have to deal with my irresistible self.”

Feeling Asher’s abs pressed against her naked torso sent Jessie into a tailspin. An overabundance of skin-to-skin contact forced her to forget creating an illusion for those around them. The only thing consuming her mind was the tattooed swimmer before her.

Ignoring any warning bells activated by his proximity, Jessie closed the distance between their lips. The rough taste of chlorine on his lips didn’t faze her when he returned her kiss with leisure. With her back up to the pool wall, every delicious inch of Asher’s muscles molded to her.

Kissing Asher felt right on more levels than she could count. The hot springs sent tumultuous cravings throughout her veins. Deepening their kiss, Jessie marveled at the intensity of a poolside exchange. No longer did she want to drown in sorrows. The exclusive drowning she craved was under Asher’s skillful lips.

“Oh, look at Asher and Jess.” Evie’s voice skidded across the pool like a rock.

Breaking free from Asher, Jessie stared at his red lips, fully aware hers mirrored the lusty hue. Despite their interruption, Asher kept her latched in his arms.

“If you could stop looking, Evie, I’d appreciate it,” retorted Asher, not once moving his eyes from Jessie.

Jessie bit her bottom lip when she heard her cousin giggle in delight. This was how it was supposed to be. She was supposed to have a protective and profane man to dally with her. But none of it’s true, she noted in silence.

Her tête–à–tête high drained from her blood without warning, leaving her shivering in the heated pool.

“Are you all right? You’re trembling.” Asher’s eyes turned worried and he rubbed his hands over her shoulders. “Maybe we should get out for a bit.”

He didn’t have to suggest it a second time. She needed a fluffy towel on the opposite side of the world from Asher. Pushing out of the water, Jessie hoped he wouldn’t follow her. The slosh of water behind her told her a different story. Unable to meet his gaze, she scampered away from the edge of the pool lest he convince her to remain in his comforting grip. 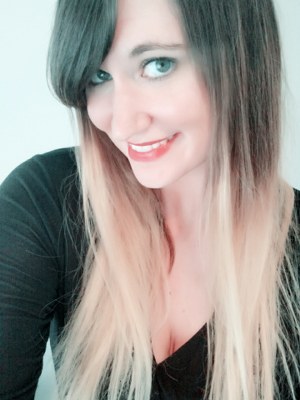 Skye McNeil began writing at the age of seventeen and has been lost in a love affair ever since. During the day, she moonlights as a paralegal at a law firm favoring criminal law.

Skye enjoys writing romantic comedies and romantic suspense novels that leave readers wanting more and falling in love over and over. She writes contemporary and historical novels ranging from sweet and sassy to steamy and sultry.

Her constant writing companions are two cats and two dogs. When she's not writing, Skye enjoys spending time with family, photography, volleyball, traveling, and curling up with a cup of coffee and reading.