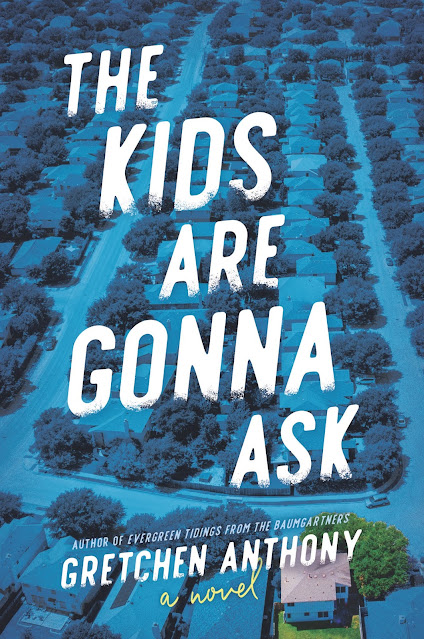 A whip-smart, entertaining novel about twin siblings who become a national phenomenon after launching a podcast to find the biological father they never knew.

The death of Thomas and Savannah McClair’s mother turns their world upside down. Raised to be fiercely curious by their grandmother Maggie, the twins become determined to learn the identity of their biological father. And when their mission goes viral, an eccentric producer offers them a dream platform: a fully sponsored podcast called The Kids Are Gonna Ask. To discover the truth, Thomas and Savannah begin interviewing people from their mother’s past and are shocked when the podcast ignites in popularity. As the attention mounts, they get caught in a national debate they never asked for—but nothing compares to the mayhem that ensues when they find him.

Cleverly constructed, emotionally perceptive and sharply funny, The Kids Are Gonna Ask is a rollicking coming-of-age story and a moving exploration of all the ways we can go from lost to found.

Momma Says: 3 stars⭐⭐⭐
The Kids Are Gonna Ask surprised me. I expected something more serious, but this one is lighter than I would've guessed and even what I would call quirky. That's not to say it doesn't have its serious side. Any time you deal with grief, things are going to get serious. It is also a story about family, and not necessarily those related by blood. The characters are well rounded and likable, some are on the eccentric side, but I think that's one of the things that make them likable. The story is well written, and it may not be what I expected, but I think there's something to be said for a story that tackles this subject and does it with a lighter air than it could've been, I speak from experience when I say that looking for your biological father as a teenager can be brutal on the heart, so I appreciated the way this story was done.

The house had become an aquarium—one side tank, the other, fingerprint-smeared glass—with Thomas McClair on the inside looking out. There had been a dozen protests outside their home in less than a week, all for the McClairs to—what, enjoy? Critique? Reject? There was no making sense of it.

Tonight, Thomas pulled his desk chair up to the window and kicked his feet onto the sill. He’d been too anxious to eat dinner, but his mind apparently hadn’t notified his stomach, which now growled and cramped. He was seventeen. He could swallow a whole pizza and wash it down with a half-gallon of milk, then go back for more, especially being an athlete. But that was before.

Before the podcast, before the secrets, before the wave of national attention. Now he was just a screwup with a group of strangers swarming the parkway across the street from his house because he’d practically invited them to come.

He deserved to feel awful.

The McClairs had been locked in the house for a week, leaving Thomas short of both entertainment and sanity. He had no choice but to watch the show unfolding outside. Stuck in his beige bedroom, with the Foo Fighters at Wembley poster and the Pinewood Derby blue ribbons, overlooking the front lawn and the driveway and the hand-me-down Volvo neither he nor Savannah had driven since last week. There they stood—a crowd of milling strangers, all vying for the McClairs’ attention. All these people with their causes. Some who came to help or ogle. More who came to hate.

Thomas brought his face almost to the glass and tried to figure out the newly assembling crowd. Earlier that day, out of all the attention seekers, one guy in particular had stood out. He wore black jeans, black boots, a black beanie—a massive amount of clothing for the kind of day where you could see the summer heat curling up from the pavement—and a black T-shirt that screamed WHO’S PAYING YOU? in pink neon. He also held a leash attached to a life-size German shepherd plushy toy.

Some of the demonstrators had gone home for the night, only to be replaced by a candlelight vigil. And a capella singing. There were only about a dozen people in the group, all women, except for two tall guys in the back lending their baritones to a standard rotation of hymns. “Amazing Grace” first, followed by “Jesus Loves the Little Children.” Now they were into a song Thomas didn’t know, but the longer he listened, he figured hundred-to-one odds that the lyrics consisted of no more than three words, repeated over and over. They hit the last note and raised their candles high above their heads. By daaaaaaaaaaaayyyy.

Of protests, rallies and news crews with their vans and satellites and microphones.

Of his sister, Savannah, locked in her room, refusing to speak to him.

Of his grandmother Maggie in hers, sick with worry.

Thomas was left to deal with it all. Because he’d started it. And because he was a finisher. And most of all, because it wasn’t over yet. 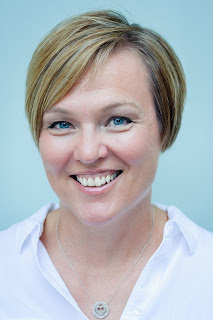 GRETCHEN ANTHONY is the author of Evergreen Tidings from the Baumgartners, which was a Midwestern Connections Pick and a best books pick by Amazon, BookBub, PopSugar, and the New York Post. Her work has been featured in The Washington Post, Medium, and The Write Life, among others. She lives in Minneapolis with her family.