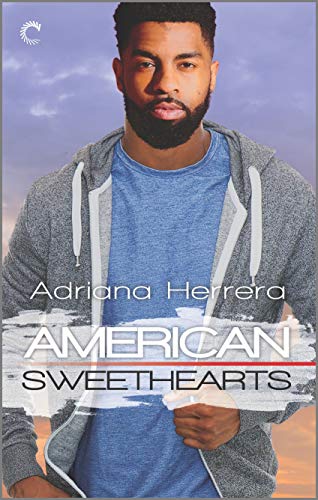 Juan Pablo Campos doesn’t do regrets. He’s living the dream as a physical therapist with his beloved New York Yankees. He has the best friends and family in the world and simply no time to dwell on what could’ve been.Except when it comes to Priscilla, the childhood friend he’s loved for what seems like forever.New York City police detective Priscilla Gutierrez has never been afraid to go after what she wants. Second guessing herself isn’t a thing she does. But lately, the once-clear vision she had for herself—her career, her relationships, her life—is no longer what she wants.What she especially doesn’t want is to be stuck on a private jet to the Dominican Republic with JuanPa, the one person who knows her better than anyone else.By the end of a single week in paradise, the love/hate thing JuanPa and Pris have been doing for sixteen years has risen to epic proportions. No one can argue their connection is still there. And they can both finally admit—if only to themselves—they’ve always been a perfect match. The future they dreamed of together is still within reach...if they can just accept each other as they are.

Momma Says: 3 stars ⭐⭐⭐
American Sweethearts hits on a lot of important topics. In fact, I can sit here and list several, but the point would be the same. The subject matter is prevalent and each of those topics deserves its fair share of page time. The problem is there is so much that the story lacks a definitive focus, especially where the romance is concerned. Since I picked this one up based on it being a romance, I would've liked a bit more focus on that part of the story, but again, it feels like the love story between these childhood friends gets lost in the too busy story. In the end, the book wasn't bad, but I had a hard time getting into it with so much going on.
❃❃ARC provided by NetGalley and Carina Press