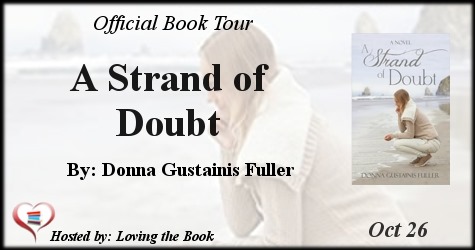 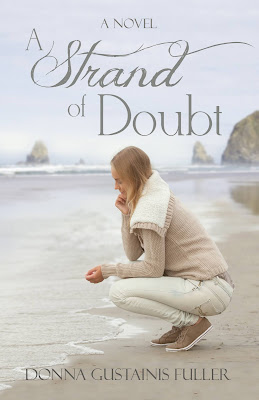 Jana Clawson has a propensity for Chinese food, M & M’s,  chocolate chip cookies, and she deals with adversity with a wry sense of humor. She is caught up in a whirlwind known as Trevor Willis, the most eligible bachelor in Portland. He is perfect in every way, but will his secrets be too much for their relationship?

While Jana escapes to the Oregon Coast to make a decision about Trevor, a car accident stirs Jared Carpenter—a physical therapist with  kind Brown eyes who never turns down a homemade meal—into the mix. Unknown to Jana, events set in motion six years ago threaten everything she holds dear, and her life depends on one or both of these men. Combining suspense, intrigue, action, and understated humor, this book will keep you turning pages until the exciting conclusion. 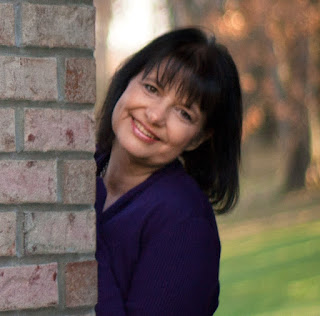 Born in Illinois, Donna Fuller has lived in a variety of places and currently resides in Butler, Pennsylvania. At times she feels like a ping-pong ball—bouncing from coast to coast and back again. Her grandchildren bring her the greatest joy. Donna has always been involved in writing, from journals to plays for Cub Scouts, to short stories for her children and as a reporter for a small newspaper. She has won awards for her writing and has taught at writing workshops and retreats. Donna is the co-founder of the annual OHPA Writer’s Retreat in Western Pennsylvania. She has published two novels: A Strand of Doubt and Code Name Scorpion.

Learn more about Donna and her books at DonnaGustainisFuller.com, or like her on Facebook at Donna Gustainis Fuller, author.

A loud crash, followed by the tinkling of broken glass, shattered the calm in the room. Trevor immediately pulled Jana to the floor, sheltering her between himself and the wall.

“Trevor, what are you doing? Someone just dropped a tray of glasses.” Jana noticed the alarm in his eyes as he perused the surrounding area.

Jared rushed to her side and wrapped an arm around her. “Jana, are you okay?” When she nodded, he turned to Trevor, who leaned over, clutching his side. “Are you crazy, Willis? What has gotten into you?” Jared led Jana to a chair.

Trevor followed with a glass of water. “Here you go. I’m sorry, sweetheart. I guess I’ve been a bit on edge.” He clapped his hands together, “Are you ready for lunch? Do you think the clam chowder will be as good here as it is on the East Coast?”

Both Jana and Jared looked at him as though he had just landed from Mars.