It Won't Happen To Me Tour and Giveaway 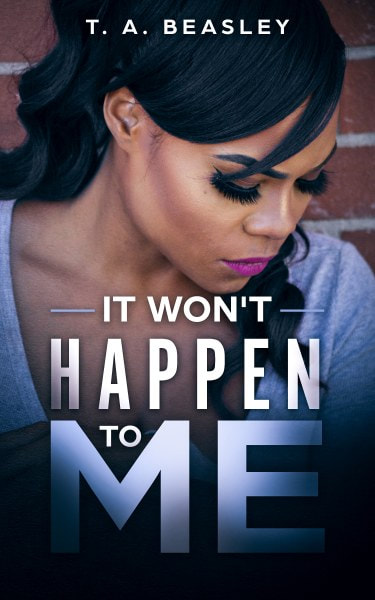 It Won't Happen to Me
It Happened To Me Duology Book 2
by T.A. Beasley
Genre: YA Contemporary Mystery

In this anticipated sequel to, It Happened To Me, experience the guilt Tiffany feels after the loss of her best friend.
Tiffany Johnson feels the guilt of missing the signs her friend was in trouble. To her, the detectives are taking too long to find answers.
When she stumbles across what she believes is evidence, she will have to decide to turn it over to the authorities or pursue her own investigation.
She is determined to find answers. Will it be worth it?
Add to Goodreads
Amazon * B&N * Kobo * LaBriceBooks

Rivers watches as the car turns out of the driveway and away from the crime scene. He shakes his head before turning back to the house. Officers Stuart and Butler are assessing the scene as the forensics team dusts for fingerprints. The coroner waves his assistant over to help him with the body. The assistant pulls up with the gurney and stumbles, hitting the nightstand beside the bed.

“Are you okay?” the coroner asks.

“Yes. I stood up too fast.” He looks around to make sure none of the officers saw him stumble. He glances down at the nightstand, making sure he did not disturb anything. Officer Butler looks over the contents on the dresser. Officer Stuart makes his way over to see if the coroner has everything he needs.

At that moment, Rivers walks into the bedroom, scanning the room as the zipper closes the black body bag. He tells the coroner he will be by first thing in the morning for results. Rivers turns, telling Stuart to take the forensics team to dust the bottom of the staircase.

“And before you go, what is that on the door?” he asks, pointing above the door handle. “It could be a fingerprint. Get it anyway, just in case.”

“Gotcha.” One of the forensics team members comes over, opening her case.

Rivers and Butler stand at the end of the bed. “What do you think happened here?”

Looking at the door and then back at the bed, Rivers begins. “I’m not sure what happened, but it looks like it all took place in here.  Maybe he brought her to the room or maybe she was getting up. We won’t know all the facts until the coroner’s report is in.” He walks over to the door.

“This scene suggests you’re correct.” Butler stands in the doorway.

“Yeah, it does. It feels like déjà vu. It’s like I’ve seen this before.” He rubs his chin.

“Does it remind you of another case we’ve worked?”

“No. A case I worked in Chicago. I never solved it, and it drove me crazy. Hence the move here.”

Butler pats him on the back. “Hopefully, we’ll solve this one.”

Rivers smiles. “You young bucks are so positive. I just hope you are not disappointed with how a case like this goes. Let’s go speak to some of the neighbors. They may have seen something.” He points to the left for the officers and goes to the right. 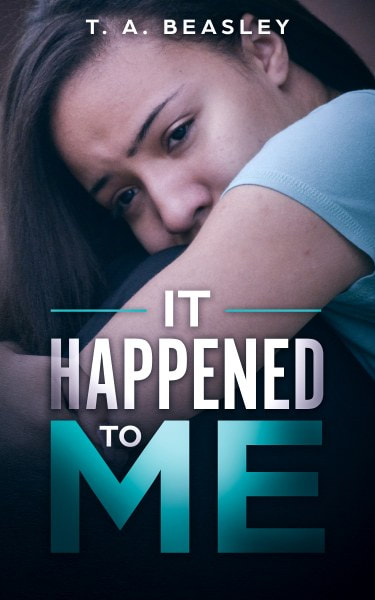 It Happened to Me
It Happened To Me Duology Book 1
Genre: YA Contemporary Fiction

“T. A. Beasley came fresh out the gate with an amazing debut novel that I truly enjoyed. It Happened To Me has a solid, fresh, believable storyline, and great character development just to name a few good qualities." -Nick Haskins, Author of Betrayed
“This was a very emotional read for me, but it dealt with realistic issues. It should be in every high school counselor’s office. Kudos to the author’s first book. It was an awesome journey. I can’t wait for part two."  -Tera Kirksey, Amazon Reader
“T. A. Beasley tells a story with deep themes. Small choices can lead down dangerous paths for yourself and those around you. This book is a cautionary tale for teens and even adults. I look forward to reading the sequel.” -Savannah J. Goins, Author of The Gwythienian
When seventeen-year-old Delilah Murphy loses the one person she could count on, she struggles with the loss as the one she blames keeps making her life even harder. Delilah leans on her best friend, Tiffany, for comfort, but she has troubles of her own, and only grows distant from Delilah when they need each other’s support most.
Full of pain and distrust, Delilah must face yet another enemy as she adjusts to having no support system. With her behavior and emotions out of control, will Delilah come to her senses or will her childish antics lead her down a path she may not be ready to travel?
Add to Goodreads
Amazon * B&N * Kobo * LaBriceBooks 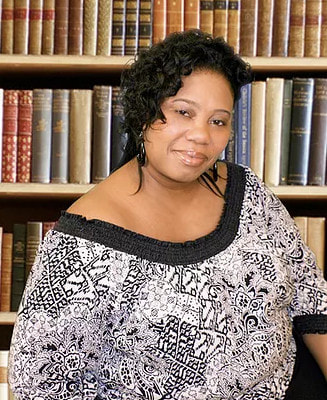 T. A. Beasley is an author, blogger and publishing consultant, who has been in love with mysteries and thrillers since her youth watching her favorite Scooby Doo and Murder She Wrote shows, which she still enjoys to this day. She is the author of It Happened To Me and reside in Indianapolis, Indiana.
Website * Blog * Facebook * Twitter * Instagram * Amazon * Goodreads 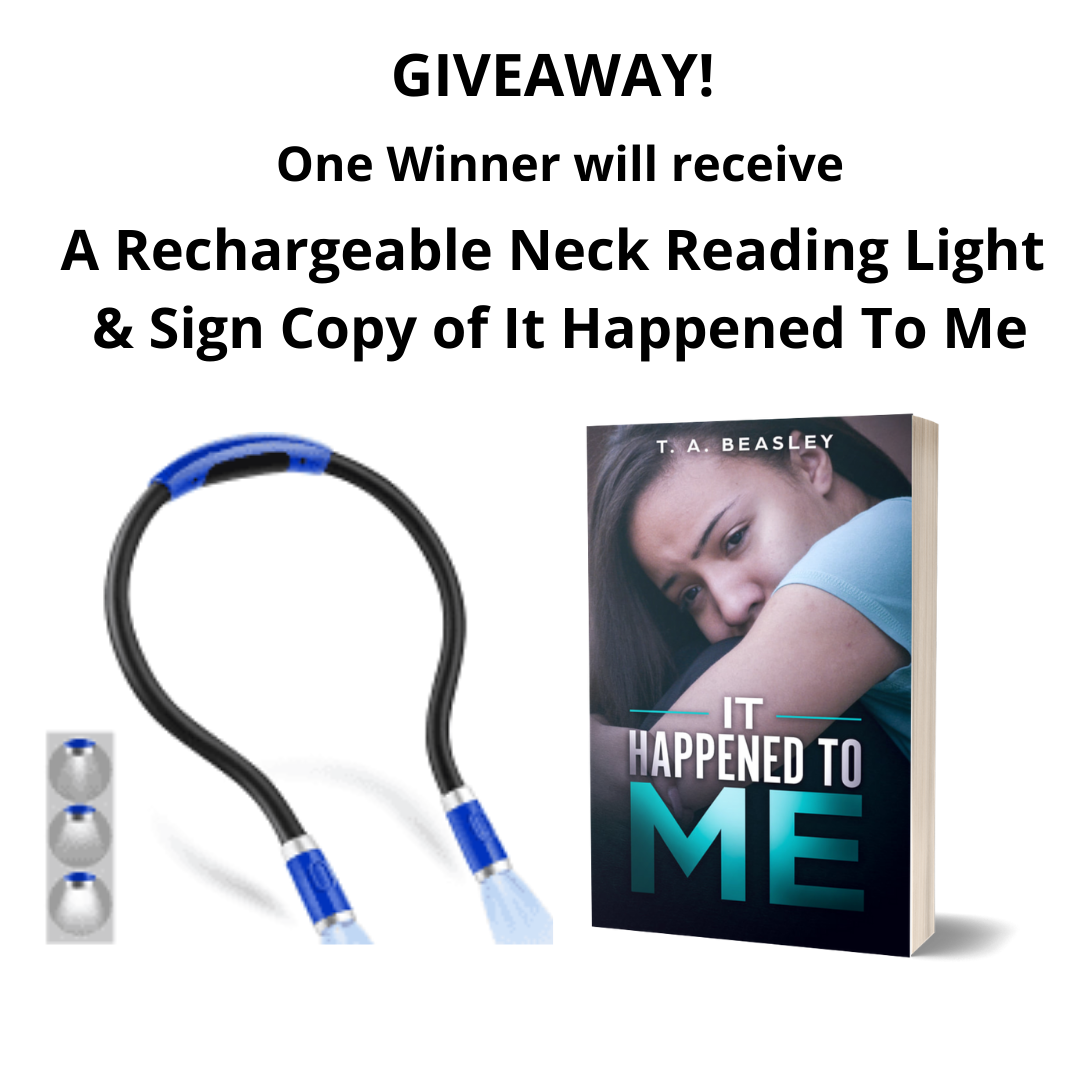