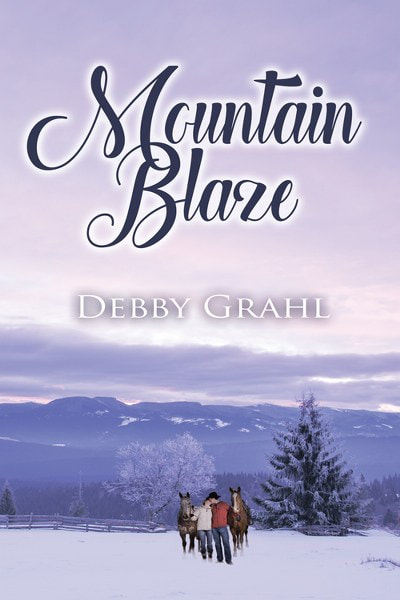 Can Dillon and Diana elude a killer while their newfound love grows?
Disillusioned by his wife’s betrayal, rodeo star Dillon McCoy comes home to the mountains of North Carolina to lick his wounds. When he agrees to take over the family ranch, the Lazy M, he’s unaware danger waits.
Diana Thompson is having doubts about her engagement to Trent Sawyer. She agrees to leave Chapel Hill and spend Thanksgiving with her friend Jenn at the Lazy M. When Diana and Dillon meet, neither can deny their attraction, but both must resolve past relationships while fighting their growing desire.
After Dillon turns down an anonymous offer to purchase the ranch, attempts are made on his life. When a body is found, Dillon sets out to discover who wants the McCoy land enough to commit murder.
Add to Goodreads
Amazon * B&N

Dillon smiled and Diana thought it the sexiest smile she’d ever seen. There was a slight cleft in his chin, and fine lines formed at the corners of his eyes. Diana inwardly groaned. The butterflies were back.

“I’d hold onto you. I wouldn’t let you fall,” he softly said.

With his slow southern accent, the words sounded like warm honey rolling off his tongue. The depth of his eyes and the sound of his voice mesmerized her.

The horses stood side by side. Her and Dillon’s legs touched. He leaned toward her, and the light aroma of wood smoke, hay, and his spicy cologne filled her nostrils. Diana knew what he was about to do but had no willpower to stop him. He cupped her cheek and their lips met.

Gentle at first, his lips glided over hers. He increased the pressure until she opened her mouth and his tongue slipped in. Diana moaned and wrapped her arms around his neck. His arms around her waist, he deepened the kiss. Before she realized what he was doing, without breaking their kiss Dillon lifted her from Flora and placed her across his lap.

Cradled in his arms, Diana clung to him, delicious sensations filling her. Her body came alive in a way  that surprised her. The only thing that mattered was this man and this moment.

Flame moved, bringing her back to reality. Diana’s eyes fluttered open, and she stared into Dillon’s, deep with passion and need. 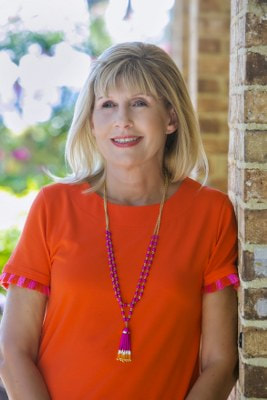 Award winning author, Debby Grahl, lives on Hilton Head Island, South Carolina, with her husband, David. Besides writing, she enjoys biking, walking on the beach and a glass of wine at sunset. Her favorite places to visit are New Orleans, New York City, Captiva Island in Florida, the Cotswolds of England, and her home state of Michigan. She is a history buff who also enjoys reading murder mysteries, time travel, and, of course, romance. Visually impaired since childhood by Retinitis Pigmentosa (RP), she uses screen-reading software to research and write her books. His Magic Touch, a paranormal romance, was released by Wild Rose Press December 5, 2018. Her latest book, Mountain Blaze, released November 2, 2020.
Website * Facebook * Twitter * Bookbub * Amazon * Goodreads