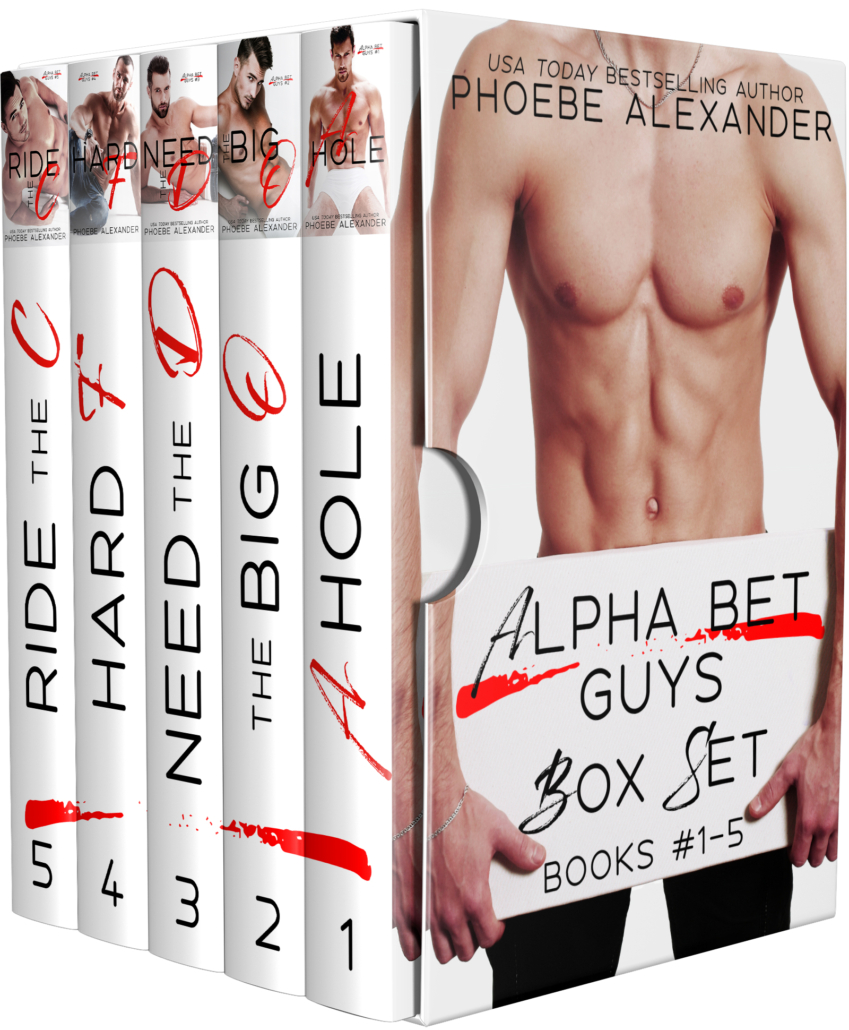 Meet the Alpha Bet Guys: Ace, Ozzy, Dante, Fox and Cruz, five college buddies reunited in Philadelphia when each begins a new chapter in their lives. Each novella in this series of steamy romantic comedies features an alpha-ish guy who likes to make bets and the curvy woman who brings him to his knees.
Book 1: A-Hole - Ace & Ella's Story (opposites attract/mistaken identity)
A comedian and a bank teller walk into a bar... The start of a steamy romance--or just a funny stand-up bit?
Book 2: The Big O - Ozzy & Hazel's Story (STEM/nerd romance)
Do these two chemists have the right formula, or will it blow up in their faces?
Book 3: Need the D - Dante & Julia's Story (reverse age gap/baby)
Dick, donor, daddy. They all start with D...and they’re all on her to-do list.
Book 4: Hard F - Fox & Jenna's Story (billionaire/opposites attract)
A hard life calls for a hard f... Or at least that’s Fox’s new motto.
Book 5: Ride the C - Cruz & Mia's Story (reverse age gap/bodypositive)
Two aging models taking on a media giant? It’s gonna be one hell of a ride... 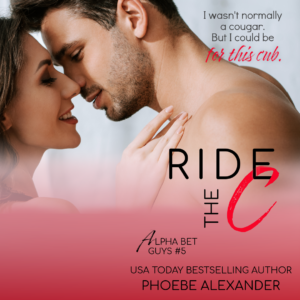 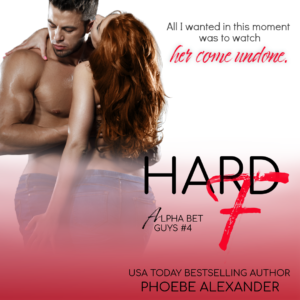 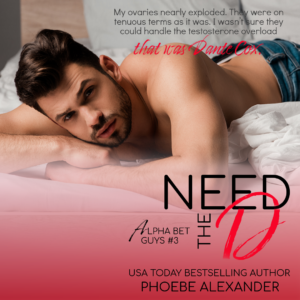 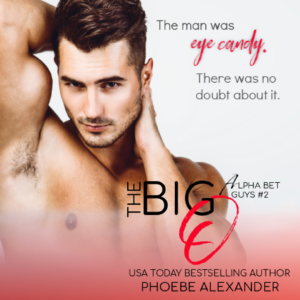 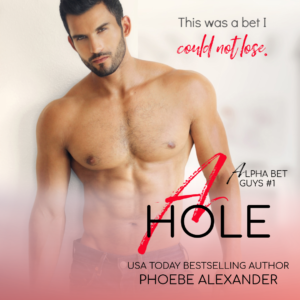 You can find this video on our YouTube Channel

Phoebe lives on the East Coast of the US with her husband, sons, and multiple fur babies. When she's not writing, she works as an editor and consultant for indie authors. She also volunteers her time running a 5000-member indie author support group. Her sexual fantasies have all been fulfilled, and now her single greatest fantasy is just having some damn free time.