Freebie Blitz for Random Acts of Crazy by Julia Kent 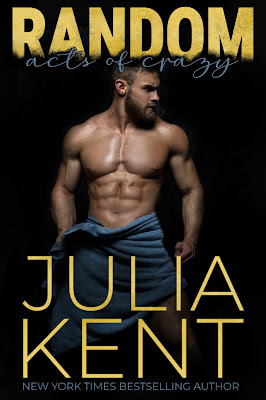 I never intended to pick up a naked hitchhiker wearing nothing but a guitar. A guitar. Really. I don’t collect guys like that (don’t ask what kind of guys I do collect), but when you spot a blonde, tanned, sculpted man with a gorgeous smile and his thumb poking up and practically begging you to stop – you stop.

And I definitely never thought I’d be staring into the bright blue eyes of Trevor Connor, the lead singer for Random Acts of Crazy, an indie rock star I followed like the slobbering fileshare fangirl I am. How he came to be nude and lost six hundred miles from home is quite the tale, but how we fell in love is even more unreal.

Because someone like Trevor Connor, headed to Harvard Law next year, isn’t supposed to want someone like me, a rural Ohio chick majoring in Boredom at Convenience Store University who is all curves and frizzy blonde hair and manners so unpolished they have sharp edges that make you bleed.

When his best friend, Joe Ross, the bass player for Random Acts of Crazy and a man who makes Calvin Klein models look like Shrek, drove eleven hours through the night to rescue him, though, it got real complicated. It’s one thing to like two different guys and be torn.

What do you do, though, when maybe – just maybe – you don’t have to choose? 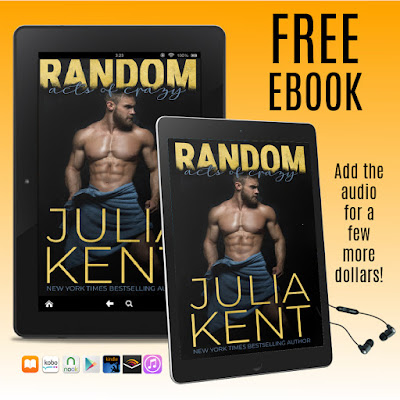 New York Times and USA Today Bestselling Author Julia Kent writes romantic comedy with an edge. From billionaires to BBWs to new adult rock stars, Julia finds a sensual, goofy joy in every contemporary romance she writes. Unlike Shannon from Shopping for a Billionaire, she did not meet her husband after dropping her phone in a men's room toilet (and he isn't a billionaire). She lives in New England with her husband and three sons in a household where the toilet seat is never, ever, down

The ride from Darla’s house to the hotel room wasn’t a painful, silent trip, which is what I’d expected from my long-time friend. Shades of gray weren’t exactly his forte, and right now Darla, Joe, and I were about as grey as you could get.

Some sort of unexplained phenomenon was developing between the three of us, and now that we were down to just us two, it felt empty. Darker. Forlorn, yet not tense.

Fortunately, I remembered how to get to the hotel, the roads laid out in an orderly manner, so unlike the Boston area, where the road map looked like it had been drawn by a nine-year-old drinking his second double espresso.

Yet another point for this place that until two days ago we’d have considered fly-over country, a vast green expanse with faded beige corn fields in between, a checkered patch quilt of nothing.

Now it was far, far more.

Joe was in that half-drunk stupor that made him so much more fun than his normal, tightass state. How a guy who could attract women like light bulbs attract moths could be so insecure had puzzled me for years.

Something about Darla made him daring, though—that kiss had come out of nowhere. Coming upon them in that state, his hands groping what had just filled my own shortly before, her mouth so passionately entangled with his I could feel her need—being able to observe that, to share in that without feeling like we were competing for her—that blew my fucking mind.

You can do that? Really? Because no one told me that before. Ever. Not in the UU church’s sexuality class, not in any human psych class in college (not even abnormal psych), and not in any late-nights talks in the dorms, high as a kite and sharing sex stories (or even having sex while talking about sex).

Who did this? Who felt like this? How could I make sense of it if no one explained it to me? 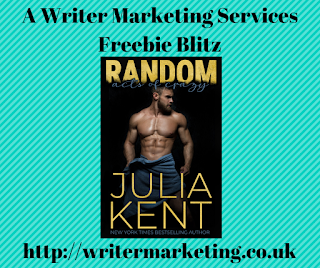