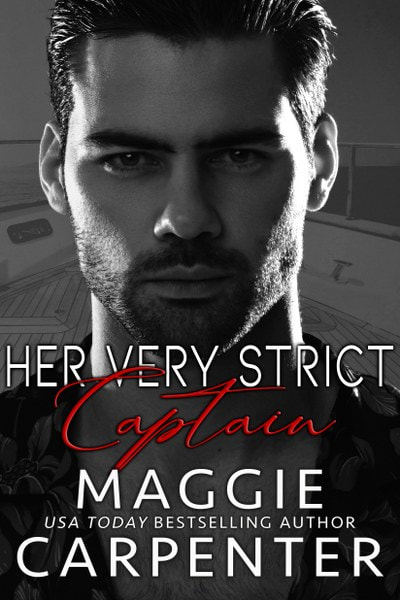 If she wants him to be her white knight, she must learn to follow his rules.
Highly decorated Navy SEAL Scott Specter has faced all manner of life-threatening situations. Cool under pressure with a tough, take-no-prisoners demeanor, he has been recruited by the CIA to head up an undercover team tasked with capturing a ruthless international drug trafficker.
Posing as a sailing school captain in the U.S. Virgin Islands, he meets his fair share of young women, but his desires run dark and deep, and there is no room for romantic entanglements.
When sassy, sexy, auburn-haired spitfire Beth Cameron charters his yacht, he keeps her at arm's length--until her rebellious streak puts her life in danger. Jerking her over his lap, he delivers a stinging spanking, then suddenly surrendering to temptation, he throws her on his bed and mercilessly ravages her until she is screaming his name and begging for more.
Though he wants to oblige, engine trouble forces his return to shore, but just moments after they dock she vanishes. No note, no call, no text.
It's now six months later, and he cannot believe his eyes.
She is running frantically down the wharf towards him, terror in her face and wearing a long, blonde wig...
Goodreads * Amazon

Staring down at her big, blue, worried eyes, he found himself possessed by an overwhelming need to protect her.

He was also fighting the same hunger he’d felt six months before.

The need to clutch her hair and devour her mouth.

And spank her ass beet red.

His craving for her made no sense.

But he didn’t care.

Diving his lips on hers, he devoured her mouth in an endless, all-consuming kiss, then abruptly pulling back, he clutched a fistful of hair and pressed his mouth against her ear.

“Is there a man in your life? Someone back in L.A? Someone else who’s looking for you? Is Dan the only guy on your trail?”

“I have no one,” she panted, “but Dan works for the same man I did. A drug dealer, and he’s probably in cahoots with Dan to find me.”

“Yeah, but he’s totally corrupt. I told you that.”

“Are you into drugs?”

“Then why were you working for a dealer?”

“I was trying to help the police catch him, but please, can I tell you about that later?”

Though common sense screamed at him to walk away, Scott meant what he’d said. He wasn’t about to leave her at the mercy of the bad-tempered detective. But motivating him more was how glad he was she’d returned, and having her in his arms. Sliding his hand quickly down her body, he slid his fingers inside her shorts and into her pussy. She gasped, but didn’t try to pull away.

“Why are you so fucking wet?”

“I told you not to lie to me,” he growled, swiftly pulling his hand out and landing a hard slap on the side of her thigh. “Why are you so wet?”

“Did you play with yourself?” he demanded, recalling her flushed face and sanguine state when he’d entered her cabin.

Shoving his hand back inside her shorts and pushing his finger into her hot, wet channel, he was rewarded with a deep groan.

“No, it wasn’t,” she bleated, leaning into him. “It left me wanting so much more.”

Keeping his arm around her shoulders, he turned back to the helm, slowed their speed, then effortlessly swooped her up. As he carried her to his cabin, she murmured his name and sank into his arms, fueling his carnal hunger. Dropping her onto his bed and quickly stripping, he climbed on top of her and pinned her arms above her head.

“What is it about us,” she whispered, gazing up at him, “why do we want each other like this?”

“Don’t know, don’t care, but now we’re going to have another kind of conversation.” 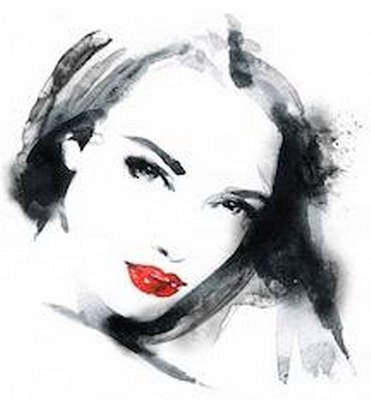 Romance, Writing and Riding.
USA Today & International Bestselling Author Maggie Carpenter cites these as her three great passions.
Her heroes hail from all walks of life. Kinky cowboys, brawny barbarians, amorous aliens, tempting tycoons, and Harley-riding bikers fill the pages of her romantic novels. But regardless of their status, strong-willed, tenacious heroines bring challenge, intrigue and humor into their lives.
Maggie is known for page turning, nail biting suspense, steamy scenes and dreamy HEA's. And being a keen horsewoman, her western love stories offer true authenticity.
To sample her work for free and subscribe to her newsletter go to:
https://BookHip.com/WVLZTV
Website * Facebook * Instagram * Bookbub * Amazon * Goodreads 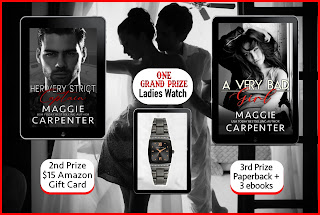