Dating the Intern Tour and Giveaway 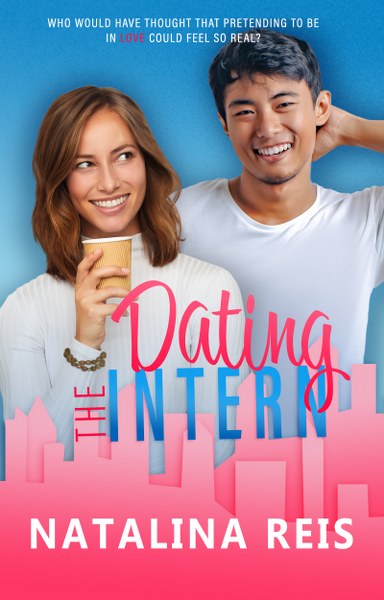 Who would have thought that pretending to be in love could feel so real?
Ivory Tower is the successful owner and CEO of an online dating service who prides herself in matching her clients with their true love. Everyone except herself. When a TV studio wants to spotlight her company live on air, Ivory runs into a problem; she can’t produce the boyfriend she needs so she doesn’t look like a fraud.
When Li Qiang, her ten-years younger and toe-curling handsome intern, offers to pose as her boyfriend, Ivory thinks her problem has been solved, but it’s going to take more than the perfect algorithm to get out of this situation. Li Qiang is too easy to love and too hard to forget, and the question remains; does he really love her or is he only playing his role?
Dating the Intern is an age-gap romantic comedy that will make you smile, break your heart, and then make you believe in love all over again.
**On Sale for only $2.99 for a limited time!**
Add to Goodreads
Amazon * Books2Read 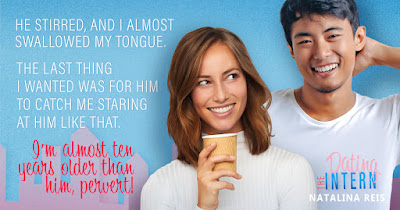 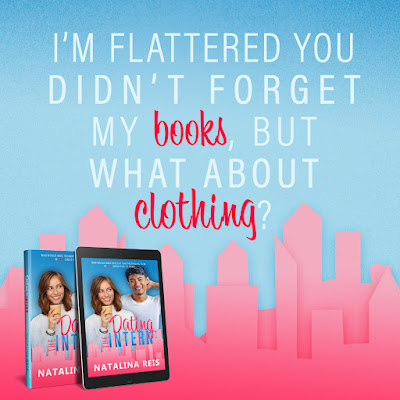 “You look stressed,” he said, with what sounded like genuine concern in his voice. “Is everything okay? Can I help with anything?”

I didn’t know if it was the look he gave me, the fact that I had indeed kind of just woken up from a weird dream, or the whole nonexistent boyfriend fiasco, but I lost it. I burst out crying. Not just crying, ugly crying. Thankfully, I hadn’t gone crazy with the mascara that morning or the raccoons would have nothing on me. The poor intern looked as lost as I was out of control, his hands hovering close to my shoulders and arms but not actually touching. His lips were pressed so close together, they had lost all sense of shape. If I hadn’t been so hysterical, I would have felt sorry for him. As it was, I couldn’t stop feeling sorry for myself, and in the back of my mind I knew I would be mortified later, but all I wanted—all I needed—at that moment was a strong shoulder to cry on, and his was the only one available. Much to his dismay, I’m sure, I dropped my head to his chest, as close as I could get to his shoulders, and allowed the waterworks to continue.

The tears fell for a long time, punctuated ever so often by little sobs that I couldn’t hold in. I lost track of time and my dignity as I stood there, leaning on a man I barely knew and who was my subordinate—worse yet, who was much younger than me.

As soon as the tears finally dried out, I became acutely aware of his hard pecs underneath my face and the awful, snotty stains on his immaculate shirt. “Oh my God. I’m so sorry,” I said, in a panic, trying to brush the dark spots with my hands. Holy mother of God, it looked as if I was caressing him. I pulled my hands away, horrified. “Double sorry. I don’t know what got into me. So, so sorry.” Scared of looking at his face, I stared straight at the ugly blotches on the white of his shirt. “I’ll buy you a new shirt. How unprofessional of me.”

Before I knew what was happening, he held on to my hands. His were large and warm. I had the insane thought that my tiny, puny hands belonged in his. I couldn’t avoid it any longer; I looked up at him. “Stop fussing. It’s okay.” He bent his head just enough to look me in the eyes. “Everyone has bad days. I’m glad I was here when you needed a good cry.”

I sniffed like a little girl. “But your shirt… I made a mess out of it.” I was glad he was holding my hands because I would have touched him again. I’d taken a total leave of my senses. “There’s mascara all over it.”

He clicked his tongue in an oddly old-fashioned way. “Nothing that won’t wash out. Will you stop worrying about my shirt and tell me what’s going on?”

I shouldn’t. I really shouldn’t confide in him. But he would be gone in a few months once his internship was over and I’d most likely never see him again. Who better to vent out my frustration about this whole mess? So, I did. 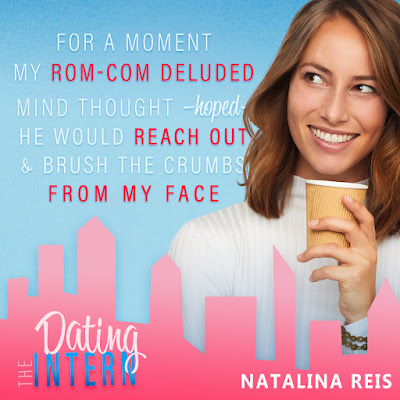 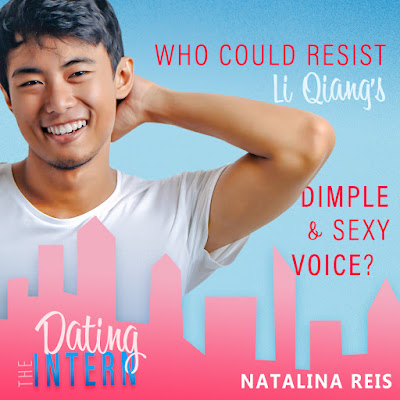 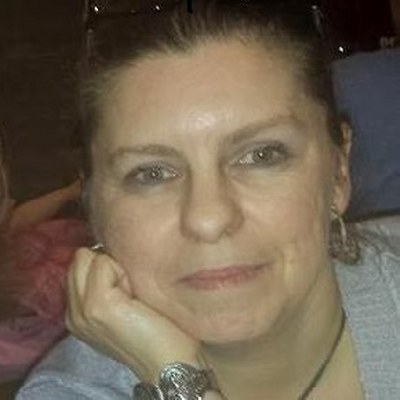 Natalina wrote her first romance at the age of thirteen. Since then she has published eleven romances that defy the boundaries of her genre. She enjoys writing all kinds of rebels and outcasts into her stories and she always roots for the underdog.
Natalina doesn’t believe you can have too many books or too much coffee. Art and dance make her happy and she is pretty sure she could survive on lobster and bananas alone. When she is not writing or stressing over lesson plans, she shares her life with her husband and two adult sons.
Website * Facebook * FB Group * Twitter * Instagram * Bookbub * Amazon * Goodreads