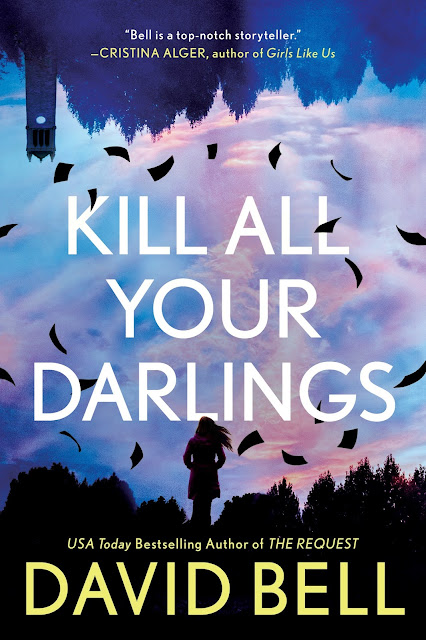 When a student disappears and is presumed dead, her professor passes off her manuscript as his own—only to find out it implicates him in an unsolved murder in this new thriller from the USA Today bestselling author of The Request.

After years of struggling to write following the deaths of his wife and son, English professor Connor Nye publishes his first novel, a thriller about the murder of a young woman.    There’s just one problem: Connor didn’t write the book. His missing student did. And then she appears on his doorstep, alive and well, threatening to expose him.    Connor’s problems escalate when the police insist details in the novel implicate him in an unsolved murder from two years ago. Soon Connor discovers the crime is part of a disturbing scandal on campus and faces an impossible dilemma—admit he didn’t write the book and lose his job or keep up the lie and risk everything. When another murder occurs, Connor must clear his name by unraveling the horrifying secrets buried in his student’s manuscript.  This is a suspenseful, provocative novel about the sexual harassment that still runs rampant in academia—and the lengths those in power will go to cover it up.

Momma Says: 4 stars⭐⭐⭐⭐
Talk about a rock and hard place! Connor Nye is backed into a corner with two choices - one bad and the other worse. And here's where I'll tell you that I didn't much like our Professor Nye. He's been through a lot and maybe felt like he had no other option, but that doesn't make what he did okay. At the same time, his circumstances did make me feel a little sorry for him, so David Bell does an excellent job of making sure we understand that there is much more to Connor than his bad choices.
The story is very well written - it's a bit of a slow burn, but there's enough going on to keep the reader engaged, and the tone of the story kept me right there, waiting to find out the who and why of it all. I did guess part of it, but Bell threw a curveball in that I didn't expect.
As a Kentucky girl who lives just a hop, skip, and a jump away from David Bell's hometown, I appreciate the mentions of places and things that are recognizable to me, and I love how it all has an authentic feel, right down to the mention of a bluegrass festival. The story also includes a big nod to the #metoo movement and how women might be wary of speaking out and not being believed, so it's certainly relevant.
All in all, Kill All Your Darlings is a thriller that kept me reading long into the night with its ever-growing tension and suspense. With this story, the author gives us a character who isn't perfect by any means, who doesn't always do the right thing, but he's redeemable enough that you can't help but hope it all works out. This is one of those stories that sticks with you long after the last page has turned. It's a must-read for any thriller/suspense fan. 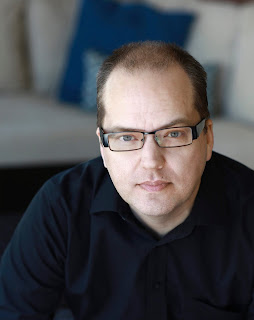 David Bell is a USA Today bestselling, award-winning author whose work has been translated into multiple foreign languages. He's currently a professor of English at Western Kentucky University in Bowling Green, Kentucky, where he directs the MFA program.