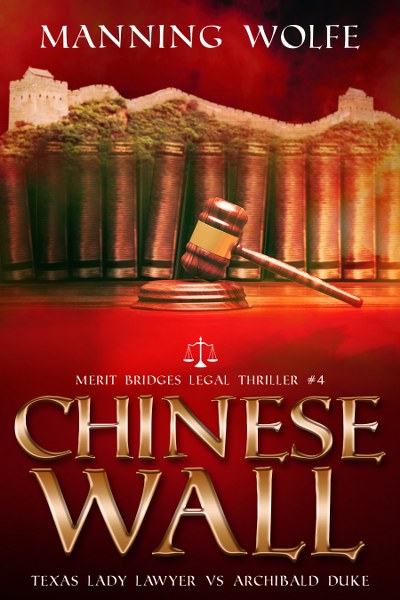 MERIT BRIDGES IS TASKED, IN A MURDER CASE, WITH HIDING SECRETS BEHIND A LEGAL ETHICS DEVICE CALLED A CHINESE WALL!
WILL SHE KEEP THE SECRETS, EVEN IF IT COSTS HER EVERYTHING?
Attorney Merit Bridges finds herself a target again in this action-packed cinematic legal thriller. When court appointed as special counsel, she becomes privy to top-secret and incriminating information hidden behind a Chinese Wall. She must then discern if the curtain created by powerful FBI operatives is to deceive or protect.

Bursting with all the courthouse scheming, intrigue, and stunning plot twists that have become synonymous with a Manning Wolfe thriller, CHINESE WALL is her most vivid and evocative drama yet.
From award-winning author Manning Wolfe, a Merit Bridges Legal Thriller “so chilling the pages crackle with life, revealing a plot so tight it pops!”

CHINESE WALL – don’t get trapped behind it!
Praise for the Merit Bridges Legal Thriller Series:
“Filled with great characters, well-researched law, and suspenseful mysteries…”
- Larry A. Winters, Jessie Black Legal Thrillers
"A legal thriller not to be missed, compelling and action-packed, with vivid characters and an authentic setting.” - Mark Pryor, Hugo Marston Novels
"A high-speed storyline full of twists and turns upon a stark background of reality as lawyers might really experience it. Manning Wolfe is one of the up and coming legal thriller writers of this generation. Read her and enjoy her, but don't expect much sleep!"
- John Ellsworth, Michael Gresham & Thaddeus Murfee Legal Thrillers
In, GREEN FEES, Attorney Merit Bridges was kidnapped and tortured. Now, in CHINESE WALL, the danger is even closer to home! Read the series in any order, or start at the beginning with DOLLAR SIGNS!

Merit Bridges sat in the darkly paneled office of Judge Harold Ginsberg. The judge was a tall man with a small, round belly that looked like a beach ball had been cut in half and placed on his abdomen under his shirt. His black robe hung on a coat tree in the corner. Ginsberg was somehow related to the supreme court justice of the same name. Merit had read they were distant cousins. The judge was known to be tough but fair, and Merit respected and admired him.

“Have a seat. I called because we need you to act as special counsel to enable the use of a Chinese Wall around information in the McDonald case.” The judge spoke with a sophisticated voice, hiding hints of a Texas drawl. He pronounced all of his ‘ing’ words without shortcut, but when he said get, it sounded more like git.

Merit blanched. “I’m flattered to be asked, but why not get someone in San Antonio?”

“The case has been transferred to Austin due to a change of venue hearing. The judge there was convinced that the high Hispanic population of San Antonio would not allow for a fair trial. Most of those who were killed were Latinos.”

“I’ve kept up with the news about McDonald being arrested and charged, but I didn’t know the case was coming to Austin. Why me? As you know, litigation is not my speciality.”

“That’s why you. I want a strategist who can manage a lot of detail, legal parties, and points of law, all while having some perspective. That’s my experience of you. Besides, you’ll only present in court if there’s a challenge to the information you let through. You’ll mostly be a glorified editor-in-chief.”

Merit half smiled. “Thank you, Your Honor, I appreciate your confidence in me. What do you mean about my letting information through?”

“It’s a sequestered case. The Chinese Wall, or ethics wall, will allow the FBI to funnel evidence through you to the defense counsel for McDonald. You’ll decide what to redact as a matter of national security and what is necessary for the defense to know.”

“I’ll be responsible for unmasking the information?”

“Yes, you’ll also separate out anything to do with Mayor Sincero’s assassination and Mayor Thibodeaux’s kidnapping. There’s been no evidence connecting McDonald to those crimes.”

“Yes. I’m sorry. I know you were friends, but her kidnapping will not be part of the trial. There’s no definitive evidence that McDonald was involved with the mayoral issues, and prosecutors have decided to go with the indictment on the bombing alone. They feel they have a stronger position without muddying the water.”

“I understand. Who will handle the case as defense counsel?”

The judge handed Merit a sheaf of papers with the names of all the participants in the trial. “Jerry Webb will be attorney for McDonald. His firm has offices here and in San Antonio. The firm has been involved since the beginning, but Webb will be the new lead at the trial as one of the former partners at his firm, Robert Riley, is now deceased.”

“Yes. He killed himself yesterday. Jumped off a chair in his garage with a rope around his neck. Apparently, he had a history of depression, and this case may have pushed him over the edge.”

Merit flinched visibly thinking of her deceased husband, Tony, Ace’s father, who had put a bullet through his brain in their back yard a few years back.

Judge Ginsberg seemed to notice her reaction. “Sorry to open up old wounds. I seem to be the bearer of bad news today. Let’s move on to the task at hand.”

Merit steadied herself. “Right. How do you want me to handle the information from the government?”

“The FBI has a strong set of rules about their documents, how they’re handled and where they’re kept. I’m going along with their wishes for now, but if they challenge your authority as special liaison in any way, I want you to file an application for a hearing and let’s get it on the record in open court. You’ll basically act as go-between for the defense counsel.”

“Jerry Webb would not be my first choice of an attorney to work with.”

“Why not? Jerry’s is one of the few federal criminal defense attorney firms in Austin large enough to handle a case of this size. The fact that they also have a San Antonio office is a bonus.”

Merit began wringing her hands in her lap. “Your Honor, I need your advice.”

The judge stared at Merit intently. “If I can help.”

“I’m wondering if I should sign on for this task. I feel my experience may fall a little short of what’s needed here.”

“You’re not thinking this through. I went out on a limb to have you, a woman of your young age, assigned to this case. Attorneys ten and twenty years your senior lobbied for this appointment. You will be the only one to see the files and decide what to allow into court and out into the public. It’s a big responsibility, but it’s also a career maker. Headlines every day, lots of notoriety.”

“That’s what I’m concerned about.”

Judge Ginsberg looked Merit squarely in the eye as if to say, The answer to my next question will change your life forever.

Merit gulped, but held his gaze, waiting for the question.

“Do you have any doubt that the judicial process will remain fair, transparent, and unbiased?”

“Well, there’s your answer. Unless you’d still like for me to find someone to replace you?”

“See that it is. This will be our last ex parte meeting until the trial is over. I’ll see you only in court and in chambers with all attorneys present. You can’t tell me what’s redacted from the files. No one will know except you. I’m counting on you to pave the way to a fair and impartial verdict in this case.”

The judge nodded in approval. “The world will be watching.” 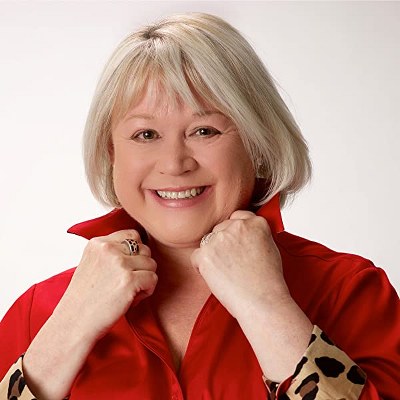 MANNING WOLFE an award-winning author and attorney residing in Austin, Texas, writes cinematic-style, smart, fast-paced thrillers and crime ficton. Her legal thriller series features Austin attorney Merit Bridges. She is co-author of the Bullet Books Speed Reads, a collection of crime fiction.
As a graduate of Rice University and the University of Texas School of Law, Manning's experience has given her a voyeur's peek into some shady characters' lives and a front-row seat to watch the good people who stand against them. 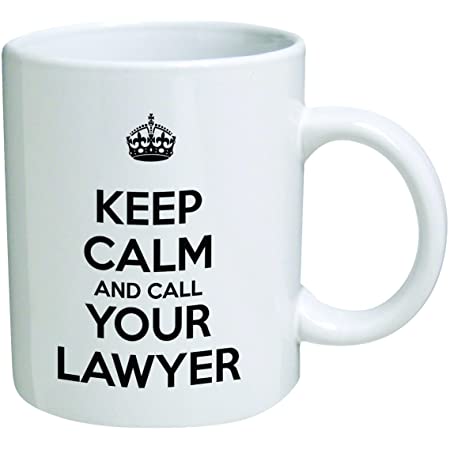