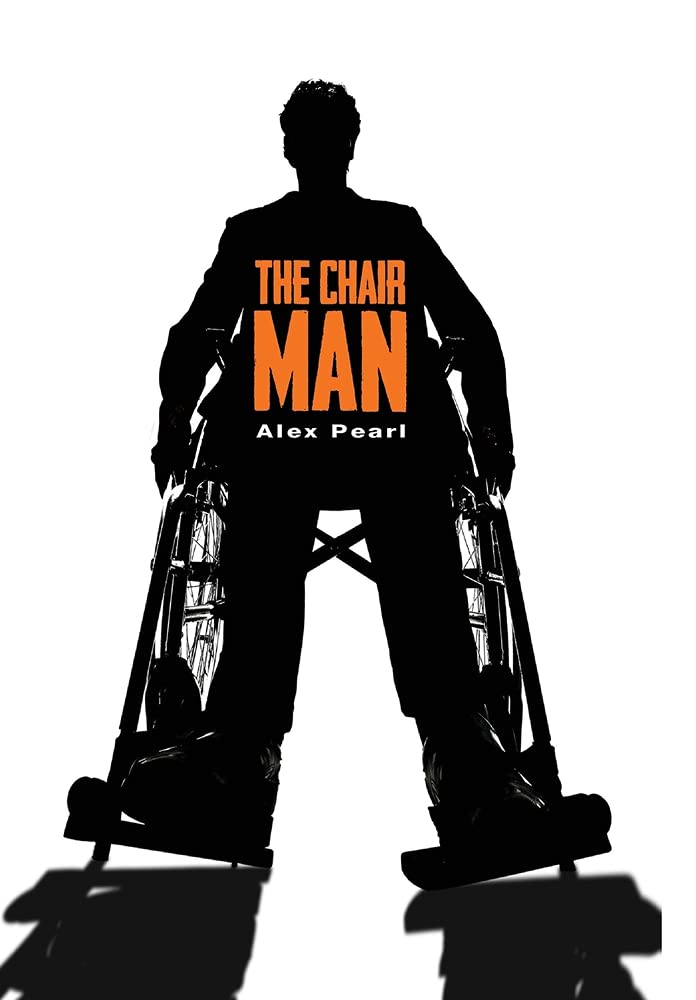 Michael Hollinghurst is a successful corporate lawyer living in London. But on 7 July 2005, his life is transformed when he steps on a London underground train targeted by Islamist suicide bombers. Michael survives the explosion but is confined to a wheelchair as a result. Coming to terms with his predicament and controlling his own feelings of guilt as a survivor conspire to push him in a direction that is out of character and a tad reckless. In a quest to seek retribution, he resorts to embracing the internet and posing as a radical Islamist in order to snare potential perpetrators. Much to his surprise, his shambolic scheme yields results and is brought to the attention of both GCHQ and a terrorist cell. But before long, dark forces begin to gather and close in on him. There is seemingly no way out for Michael Hollinghurst. He has become, quite literally, a sitting target. 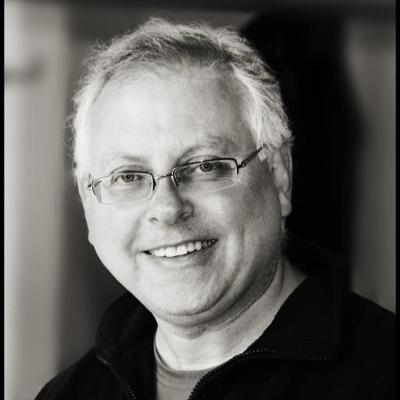 Back in the distant mists of time, Alex spent three years at art college in Maidstone; a college that David Hockney once taught at, and later described in a piece for The Sunday Times as the 'most miserable' episode of his life. Here, Alex was responsible for producing - among other things - the college's first theatrical production in which the lead character accidentally caught fire. Following college, he found employment in the advertising industry as a copywriter. He has turned to writing fiction in the twilight years of his writing career.

His novella, 'Sleeping with the Blackbirds' - a black, comic urban fantasy, was initially written for his children in 2011 and published by PenPress. It has since become a Kindle bestseller in the US.

In 2014 his short story, 'Scared to Death' - the fictionalised account of the first British serviceman to be executed for cowardice during the First World War, was published in an anthology ('The Clock Struck War') by Mardibooks along with 22 other short stories to mark the centenary of the Great War.

Alex's psychological thriller, 'The Chair Man' set in London following the terrorist attack in 2005 was published as an e-book by Fizgig Press in 2019 and as a paperback in 2020. It is his first full-length novel.

Alex's claim to fame is that he is quite possibly the only person on this planet to have been inadvertently locked in a record shop on Christmas Eve.