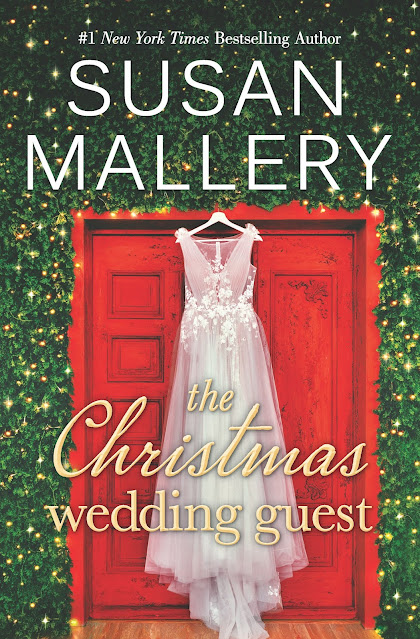 The last thing Reggie Sommerville wants is to come back home for Christmas. It's only been a year and a half since her boyfriend, Jake, proposed and then broke up with her, all in one weekend, and the prospect of facing the entire town is humiliating. But when her parents reveal that they're renewing their vows in the lavish wedding they always wanted and her mother asks her to be a bridesmaid, Reggie knows she can't say no. No matter how much she wants to. She expected the town would be gossiping about her relationship with Jake, but she never expected to run into Toby, her first love that broke her heart all those years ago, living in town and raising his son. She always thought things between them were long over…but this Christmas is full of surprises.

Dena Sommerville has only ever wanted one thing: to have a child. But motherhood has been alluding her because she never met the right man…until she took the bull by the horns and decided to have a baby as a single mom. She knew it would be difficult and the morning sickness alone is knocking her down for the count, but she’s determined to do this on her own. So when a handsome musician checks into the inn where she works, Dena is surprised when a friendship develops. He has his own issues to work through—that much is clear. But she can’t deny there’s something between them

This Christmas, guilted into being bridesmaids at their parents’ vow renewal ceremony, Reggie and Dena Sommerville just might find the most unexpected gift of all—love.

Momma Says: 4 stars⭐⭐⭐⭐
Am I the only one dying to visit Wishing Tree? Everything about this town is absolutely charming, including the characters. We even get two romances in this one, so it's double the fun. Reggie gets a second chance romance, which is a favorite trope for me, and Dena decides to go after what she wants on her own and then finds love. The sisters are strong women, and both of the love stories are full of chemistry. Between totally falling in love with this town and swooning over the romances, I just couldn't stop smiling. This is one of those books that leaves you feeling happy and in the Christmas spirit, which I think we could all use about now. Susan Mallery is fairly new to me, having only read a handful of her books, but one thing holds true in each of them - they're wonderfully written and full of feels. The Christmas Wedding Guest is another in that list as well as being the start of a new series that I can't wait to read more of. 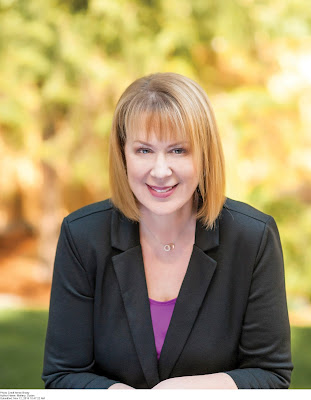 Susan Mallery is the #1 New York Times bestselling author of novels about the relationships that define women's lives—family, friendship, romance. Library Journal says, “Mallery is the master of blending emotionally believable characters in realistic situations," and readers seem to agree—40 million copies of her books have sold worldwide. Her warm, humorous stories make the world a happier place to live.

Susan grew up in California and now lives in Seattle with her husband. She's passionate about animal welfare, especially that of the two ragdoll cats and adorable poodle who think of her as mom.