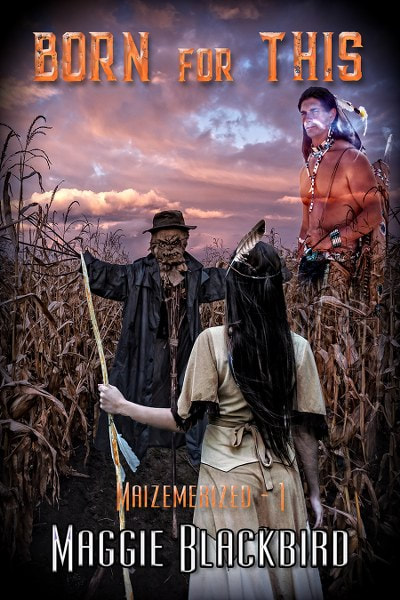 She’s always been obsessed with her ancestors, and now he’s offering her a chance to live with them…forever.

Second-year university student Edie Whitecrow gobbles up each course on Indigenous studies. If only she could experience the lives of her Anishinaabe ancestors instead of reading about them. On her way to a Halloween party decked out as a historical Ojibway maiden, she spies a corn maze in a spot known to be barren.

A scarecrow figure beckons Edie to enter with the enticing offer of making her biggest wish come true. She jumps at the chance and finds herself in the past, face to face with the man who haunts her dreams—the handsome brave Thunder Bear. He claims he’s spent twelve years waiting for Gitchi Manidoo to send her to him.

Life in the eighteenth century isn’t what Edie romanticized about, though. When her conscience is tested, she must choose between the modern day or the world of her descendants—where the man she was born for resides.

Thunder Bear nodded. “Fire Woman. Is it not an appropriate name? The flames did not burn you. Fire is your friend. Your spirit guide.”

“I want to be honest.” She wet her plush mouth with the color riper than raspberries. “I have been educated in the ways of the white men. Where I come from, we live like white men.”

“I know you do. It is in your speech, your movement, your behavior.” He reached out and touched her bare arm that possessed delicate strength beneath the smooth flesh he palmed. “You are here to become what you are meant to truly be. We will teach you, if you are willing.”

“I am more than willing. In the white man’s world, I am learning everything about the People. I have studied the People ever since I was a little girl.”

“I know you have. It is why you came.” He could not resist letting his palm move along her arm. Beneath the skin he stroked, her slight muscle flexed.

She wet her lips.

The urge to claim her mouth was a test of his restraint. They’d only met this morning, and he must go slow. To slide his mouth over hers after just meeting was not how a warrior conducted himself. Yet, the way she’d drew her tongue along her lower lip was caressing and licking him beneath his breechclout. Her innocent gesture might as well have been her nails raking his backside, her hands boldly exploring his arms, and her breasts melting against his chest.

She was aptly named, because a fire danced in her sparkling dark eyes. A fire of desire. A fire of need. A fire flickering with mesmerization in her gaze touching his face.

He stifled the groan aching to leave his throat.

She seemed to drag her gaze to the dark water. If where they stood was better lit, he’d probably witness redness on her cheeks.

A punch seemed to knock his gut. “Return? Now?”

Relief loosened the knots of his shoulder muscles. He didn’t believe in restraining any maiden, but if she had dared to run for where she had come from, he probably would have tossed her over his shoulder and carted her back to the camp. Now that he had found what he’d waited twelve years to capture, he wasn’t letting her go.

Somehow, he had to help her find her courage to survive with them. She was destined to be here. 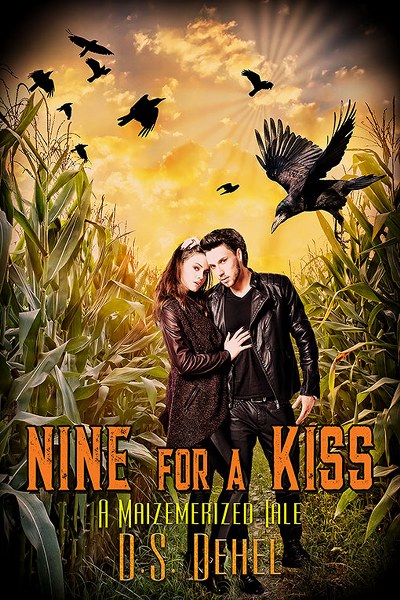 Nine For a Kiss

Nothing has gone right in Sadie Lyons’s life since the accident, but she’s trying her best to get back to normal. She’s just not sure if the trip to the old apple orchard was the best decision, and the creepy corn maze run by the even creepier owner confirms her fears. Inside, the maze is even worse, and she’s soon lost in a never-ending labyrinth that twists and turns but goes nowhere.

When a raven joins her as a guide, she feels better, but like the maze, the raven is not what he seems, and the news he brings her changes everything.

Love and loss intertwine in this tale of the endings and beginnings we all face.

This passage was short compared to the others she’d traversed so far, maybe seventy-five feet long, terminating in a dead end. The dark shape leaned against the wall of the maze, clinging onto a stalk with one hand. The other clutched to his side.

“Hello.” The voice was raspy and undeniably masculine.

“Are you alright?” She took two steps.

“Um.” Then he collapsed, falling to his knees, palms against the ground.

“Oh god.” She dashed forward, ignoring the little voice that insisted it could be a trap. “Are you hurt?”

He shook his head as if clearing it. His longish hair covered his face. “No. Not hurt.” He seemed to be struggling to find the words.

Indecision rocked her. Usually, she wasn’t so suspicious, but everything had changed that night. But someone helped me.

Lots of someones. I need to return the favor.

She knelt beside him, dipping her head to see the face hidden by the dark hair. Sharp nose, pale skin, and dark  lashes fringed his closed eyes. “Can I help?”

“Help how?” His voice rasped, making her wince.

Water. “Here.” She dug the bottle out of her pocket and held it out. “I don’t have germs, well, not so many.” She’d been on antibiotics forever. “Sorry it’s warm.”

For a moment, she thought he’d reject her offering because he looked from her hand to her face and back again. Then he sat back on his heels and brushed off his hands before taking the proffered bottle. “Thank you.”

He ran a hand through his hair, drawing it back into a low ponytail, then dropping it. The move revealed sharp cheekbones and skin strangely free of stubble for someone with such dark hair. No trace lined his jaw. He twisted off the cap, raised the bottle to red lips, and took a deep drink.

Now that’s a neck. She watched his Adam’s apple move as he finished her water. I need to stop staring. So, she stood up and brushed the fine dirt off her hands.

As he climbed to his feet, she took in his outfit consisting of dark, ripped jeans, a black short-sleeved shirt, topped by a black leather vest, and fingerless gloves, also black. Heavy black boots completed the ensemble, making him look like a rocker from the 1980s.

“Thank you,” he repeated, then he looked at the bottle in his hand. “I seem to have finished your water.” Regret flashed in his eyes. “I am very sorry.”

“Don’t worry about it.” She waved him off. “You obviously needed it. Your voice sounds better.”

“You’ve been lost for eons in this maze?” She’d meant it as a tease, but the look on his face crushed the humor. 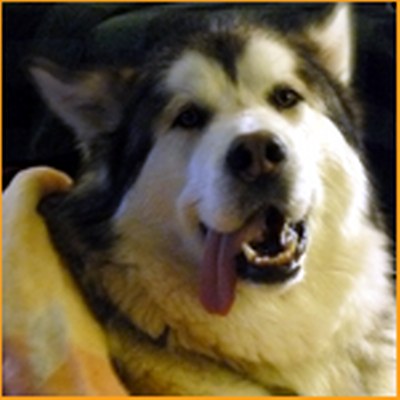 An Ojibway from Northwestern Ontario, Maggie Blackbird resides in the country with her husband and their fur babies, two beautiful Alaskan Malamutes.  When she’s not writing, she can be found pulling weeds in the flower beds, mowing the huge lawn, walking the Mals deep in the bush, teeing up a ball at the golf course, fishing in the boat for walleye, or sitting on the deck at her sister’s house, making more wonderful memories with the people she loves most. 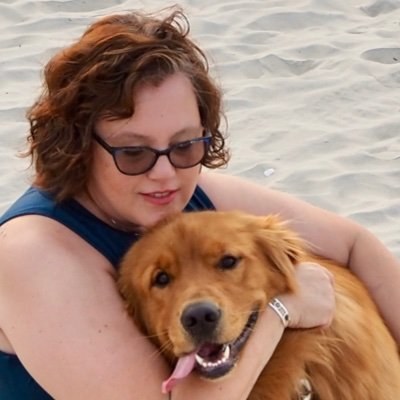 D.S. Dehel is a lover of words, wine, and the Oxford comma. When she's not immersed in a book, she is a mom to her four kids and her spoiled feline Mr. Darcy or two pampered pooches: Piper and Jaime. Having "retired" she spends her days dreaming up new plot lines and word smiting for hours on end. She adores literary allusions, hot sex scenes, and British men. Her husband is still convinced she writes children's books. Please don't enlighten him.