The Ballerina With Horns Tour and Giveaway 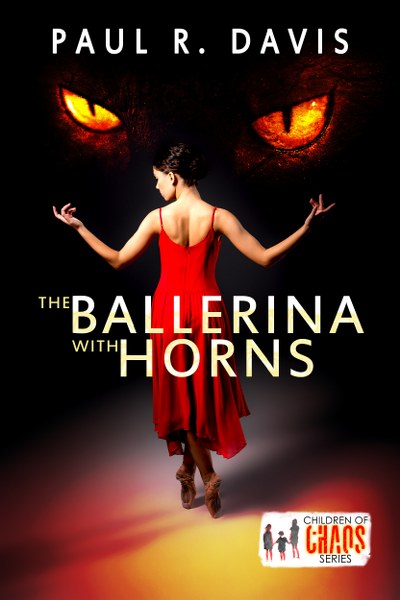 The Ballerina With Horns

A Children of Chaos Novel

Centuries ago, Infernus brought the daemon to war against Longinus and his angelus, claiming the daemon were treated unfairly. The war ripped apart realms, but in the end, Longinus killed Infernus, and cast down the daemon and their allies.

Dia Sinistro is a 16-year-old-girl who just wants to see if a better life is possible. Being the first of the low races to go to an Upper District school, Dia wants to prove the daemon lot is not permanent, but it just requires someone brave enough to fight against it.

However, rumors of Infernus returning swirl through the streets, and open revolt threatens to tear another realm apart, while she tries to heal it. 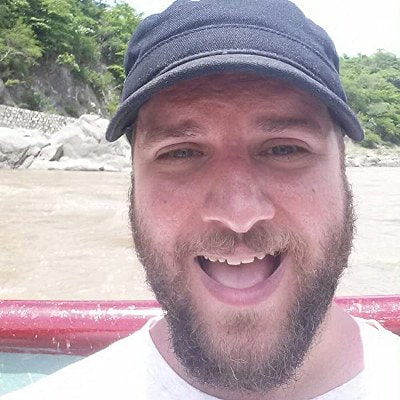 Paul R Davis lives with his lovely family in Wisconsin. His children, ranging from elementary school to toddler, keep him on his toes.Mission work in other countries, a Tough Mudder, and reading mythology has led to the inspirations for his stories, creating a diverse pool of ethnicities in his fiction.