The Scot Who Loved Me Sale Blitz and Giveaway 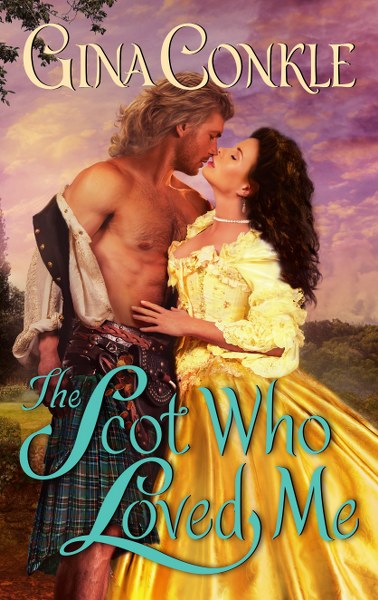 The Scot Who Loved Me

The first in a daring new Scottish historical series about a woman determined to return Scottish treasures to the Highlands and the only man who can help her—the lover she once abandoned.

Proud Scot, Will MacDonald sits in prison for wearing his kilt. He’s determined to leave England as soon as he’s released, but his plans go awry when a mysterious woman enters his cell, promising freedom and gold.

Anne Fletcher never thought she’d see her former lover again. She knows Will hasn’t forgiven her for leaving him so many years ago, but to accomplish her league’s mission, she needs him by her side. Stealing the Treasure of Loch Arkaig from English hands and returning it to the Highlands where it belongs is no easy feat. But with Will’s help, they can achieve the impossible, even if being with him is as painful as it is pleasurable.

Taking back the fortune could mean death but after being parted from Anne for so long, Will can’t leave her side. As they work together to steal the treasure from watchful eyes, will they return to their lonely lives or will they risk everything for a love they thought was lost forever?

Aunt Maude swept in, a tray rattling with unmatched Lambethware dishes. “Ye’ll have him looking like a prince, Flora.”

Three gazes speared her. Startled and confused from Aunt Maude and Aunt Flora while Will managed an amused smirk. All that lordly attire is sinking into his veins. She waved gracefully, a gesture to make her grandmother proud.

Aunt Maude set her burden on the table and turned to inspect Will. “He looks fine tae me, but goodness knows I don’t cavort in higher circles.”

“None of us do, except Cecelia,” Anne said. London’s lofty addresses had been her grandmother’s ambition for her, not hers.

“Well, Cecelia’s no’ here tae educate us.” Aunt Maude began setting the table as if the matter was done.

Anne eyed Will who eyed her boldly back. A silent skirmish was afoot.

“With his size, shouldn’t we consider something paler? A creamy yellow or a sky blue?” she suggested.

“And have him looking like a cake?” Aunt Maude huffed. The woman had stern opinions about London’s mincing fops. Tartans were dark, serious shades, which met with her approval. “What do ye think, Flora?”

Will was the center of a feminine universe, arms out at his sides, his smirk growing as if he could do this all day. Rather sure of himself. Or was he glad to needle Anne? Revenge at finding her door locked last night? She’s heard his pillow thumping last night.

“Pale colors are the height of fashion,” Anne said defensively. “I’m sure we can find something else in that sea chest. Something better suited to make him look more . . . or perhaps less of—” her hand flapped inelegantly “—of this . . .”

“Of what?” Aunt Maude pursed her lips.

Aunt Flora waited, and Will was the devil’s own, his smirk increasing.

She was in a verbal pit, and shoveling herself in deeper. “Lighter colors would be safer.” She hesitated. “Black and gold simply is . . .”

She was on a knife’s edge, her thumbnail digging an indent into her quill. Irritation flared. Other indescribable emotions surged.

There. She’d said it.

Will’s predatory smile spread. “Black and gold it is.” 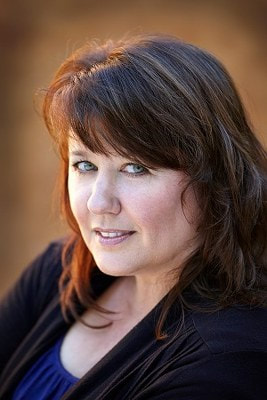 USA Today Bestselling author Gina Conkle writes lush Viking romance and sensual Georgian romance. Her historical romances always offer a fresh, addictive spin on the genre, with the witty banter and sexual tension that readers crave. Her writing career began in southern California and despite all that sunshine, she prefers books over beaches and stone castles over sand castles.