Sitting On Top of the World Tour and Giveaway 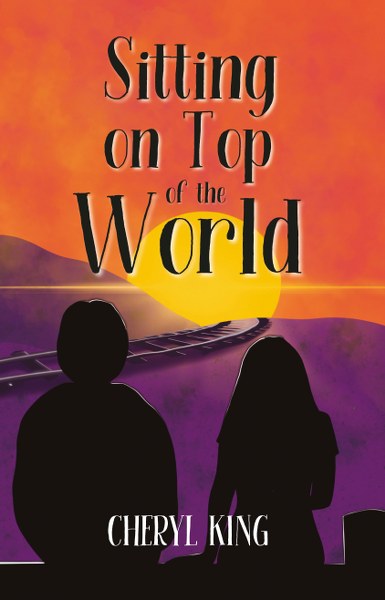 Sitting on Top of the World

Fourteen-year-old June Baker never in a million years thought she’d be dressing like a boy, sneaking into a hobo camp, and jumping onto a moving freight train to travel across the state of Tennessee. But that’s what she has to do to find work so her family’s farm can survive.

June knows the risks. What she doesn’t know is that the railroad bull she’s falling for has a devastating secret that will change the course of her life.

This excerpt from Chapter 2, “The Crash Heard All the Way in Maynardville,” gives the reader a look at the setting and a little taste of June’s personality.

This part of the Tennessee Valley blesses us with woodlands and mountains on both sides, creeks and farmland in between. I can smell the sweet breath of fish and crawdads from Norris Lake and hear the musical ruckus of mallards flittin’ from stream to pond to lake to creek. Here, you walk anywhere long enough and quiet enough, you’re bound to come across somethin’ of interest. I cain’t remember a time I didn’t come upon a turtle, a rabbit, or a family of foxes on my walk to Margaret Ann’s. And that twenty-five minute walk turns into thirty-five easy, ’cause I cain’t help but sit and watch ’em for a spell.

So, like I said, I notice four strange things on this Friday in June. The first thing is the blue summer skies of Tennessee done clouded over like nobody’s business, and there’s a chill to the air that just ain’t natural on a June day, even if it is mornin’ time.

June’s my favorite month, by the way, and not just ’cause of the warmth of summer, but ’cause it’s my name, too. Mama says she named me June ’cause when I was born I was a right breath of sunshine. I’m glad of that, ’cause she said I coulda been named September since that’s the month I was born, and I don’t know why she was dead set on namin’ me after a month to begin with. If Josy’d been named after the month he was born, he’da been named December. Mama too, and Daddy’s name would be February, which is hard enough to say, but to spell, forget it. Margaret Ann would have the most beautiful name of April. These are the silly things I think about on my long walk to Margaret Ann’s house, ’cept when I’m distracted by a toad or a bluejay or a spiny lizard.

I spot Mr. Tomlinson’s big ol’ car bumpin’ down the road, kickin’ up dust. He toots his horn at me and slows down and waves out the window. “Where ya goin’, li’l Miss June?”

“Hiya, Mr. Tomlinson. I’m headed to town to go to Macafee’s and the Piggly Wiggly, but first I’m stoppin’ by to see Margaret Ann Murphy,” I tell him.

Mr. Tomlinson’s got to be the nicest old man I ever did know, other than my own daddy and granddaddy and anyone else related to me. He’s on the town council and lives up toward the lake. He drives down this way from time to time “to wave hello to the townspeople,” he says. He also has a beard that hangs clear to his belly, which makes me laugh.

“Well, you do be careful, dear; it looks like a storm’s comin’,” he says, lookin’ up to the sky as if he can see things written in the clouds.

“I will, Mr. Tomlinson.” I wave and he waves and off he goes and off I go.

The second strange thing I notice is when I get to Margaret Ann’s, ain’t nobody home. I cain’t remember a time that I come here and at least one person ain’t been around. She got a big family, Margaret Ann does. Five brothers and sisters, and o’course her mama and daddy.

Now, Margaret Ann’s mama, she’s a piece of work, no offense. She likes to think that since they live close to town, they’re smarter than us farm folk. But I’ll tell you somethin’ that don’t make a lick of sense: That woman got six children, and every one of them got two first names. There’s Margaret Ann, then Jenny May, then Sally Lynn (which ties up a tongue so bad that her own kin cain’t say it right, so everyone calls her Say-Lynn), then there’s Michael Ray, Johnny Joe, and Richie Lee, who’s still in diapers. And that ain’t even the worst of it. They all got two middle names, too. They all got Reynolds as one middle name ’cause that’s their mama’s before-she-was-married name, plus another one. So Margaret Ann’s whole name is Margaret Ann Flora Reynolds Murphy. And Jenny May is altogether Jenny May Caroline Reynolds Murphy. And I cain’t remember all the rest, but don’t you know that when any one of them gets in trouble, Mrs. Murphy says their whole darned name. I’ve heard it happen a time or two, and my own jaws get tired just hearin’ her say those long names.

And here’s the funny thing: You know what Margaret Ann Flora Reynolds Murphy’s mama’s name is? Bee. That’s it. Bee. May as well be just one letter. 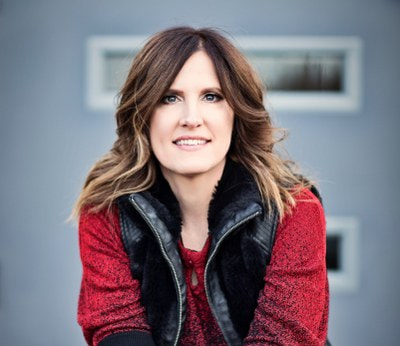 Cheryl King is a born-and-raised Texan, Harry Potter fanatic, chocolate lover, and word nerd. By day she is a dyslexia therapist, but at night – look out: She enjoys writing flash- and micro-fiction for writing contests like NYCMidnight and has two of her short writing pieces accepted for publication. This is her first published novel.