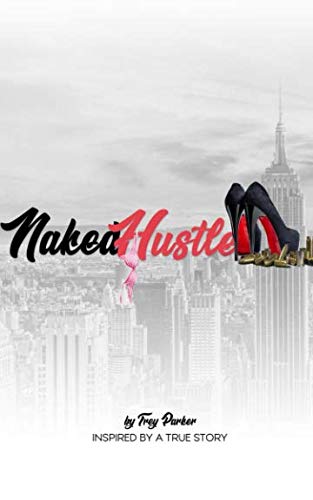 Broke, homeless, and miserable. Three words that LaToya had become all to familiar with. She never imagined becoming a college drop out, but her worst fears had, sadly, become her reality as she watched her friends graduate and excel in their careers. Ready to end this nightmare, she takes matters into her own hands as an exotic dancer at Dreamville, Atlanta’s biggest entertainment club. One of the veteran dancers quickly takes her under her wing and introduces her to a new, riveting world with friends that aren’t as judgmental as her old crew. In this underground world, she is crowned Queen by a young King. Falling in love with the man of her dreams, making more money than she ever imagined, and being portrayed as a local celebrity had Latoya feeling like she was on top of the world. But the road to the top isn’t always paved in gold. She rubs shoulders with the wrong people, and her attempt to prosper and thrive turns into a prayer to just stay alive. 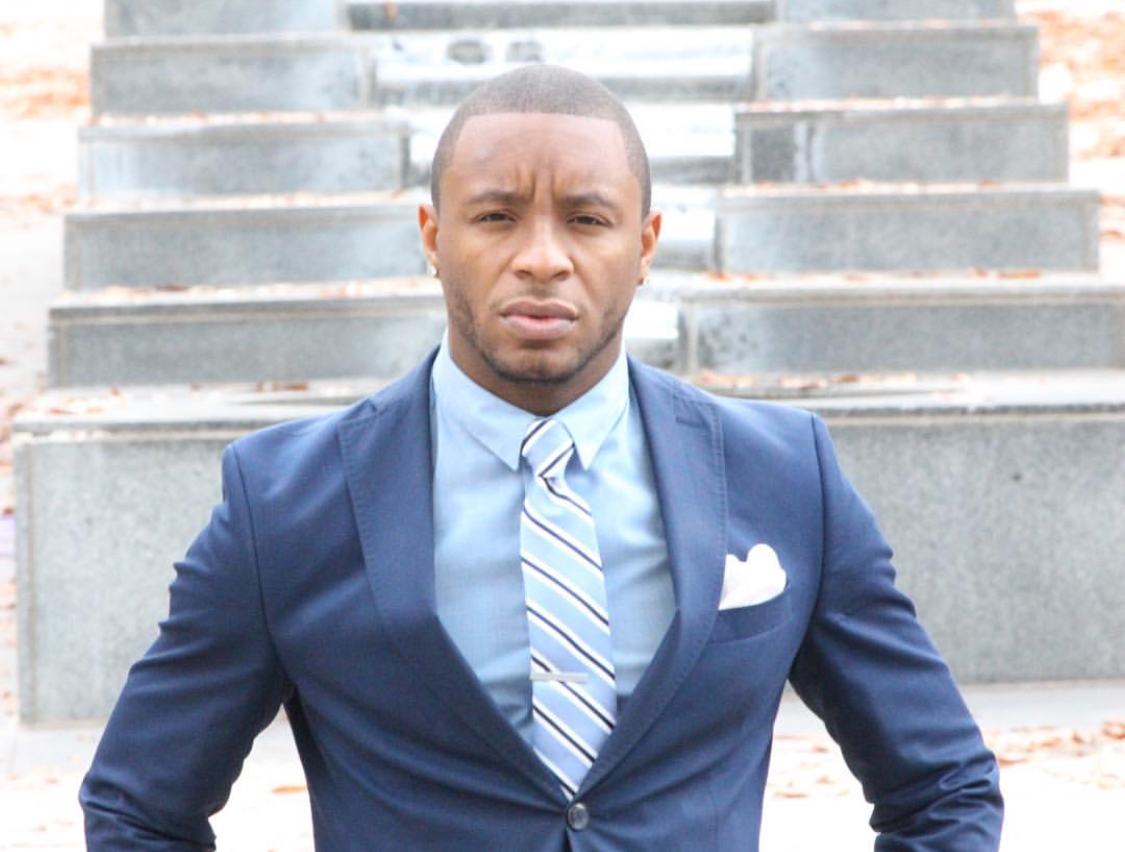 Trey is a graduate of Florida State University with a Bachelor of Arts in Business Marketing, and he received his M.B.A. from Florida Agricultural Mechanical University. During his time at F.A.M.U., Trey self published his first book The Tea. He started writing books to encourage his peers to turn off the television and get excited about reading. His first fictional book was followed up with a sequel Thy Cup Runneth Over. Trey also partnered with his fraternity brother and co-authored Walking on Air: Success Tips for the Young, Fly, and Foolish.

With every word that he writes, his goal is to shed light on the untold stories and experiences that black Millennials deal with, while uplifting and inspiring the masses.