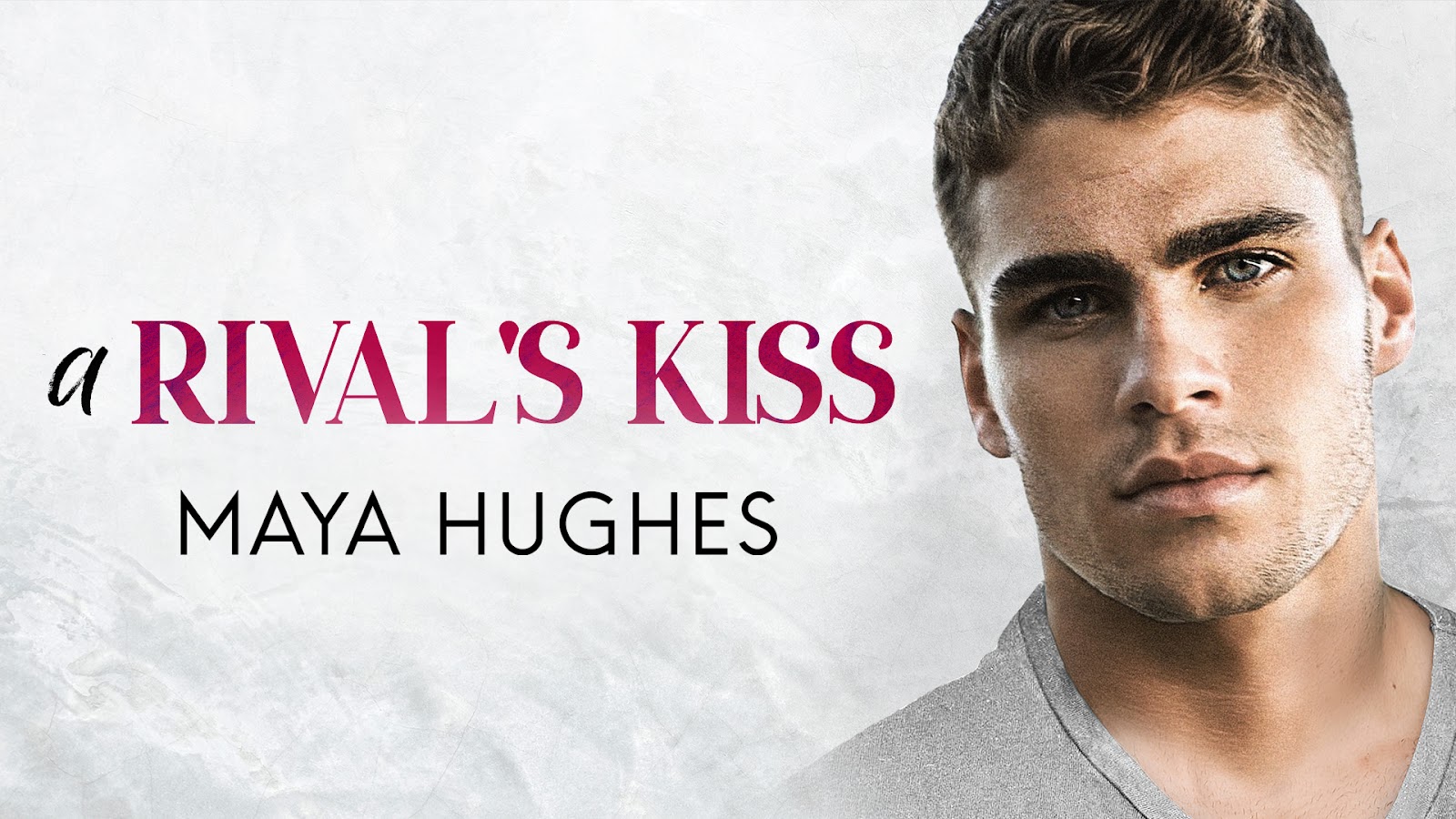 Walking away would be the smartest decision, but no one’s ever accused me of being smart. Cold, determined, brutal, but never smart.

Willa’s mine from the moment I rescue her. I protect her from a brawling crowd and she stares up at me like I’m her prince charming. No one’s ever looked at me like that. No one has ever dared to come that close.

I didn’t know she was the little sister of one of my biggest rivals. Her brother and I have both drawn blood on the field, dislocated joints, broken bones, but I’ll never want to show her that side of me.

I long to be the man she believes I am, but there’s only one way I know how to win—how to survive—and that’s ensuring my enemies lose.

Once he finds out who his sister has been dating it’ll be all-out war, and I might lose the only woman who’s ever looked at me like I’m not built only for destruction.

Changing my ways won’t be easy, but I’m willing to risk it all for her. 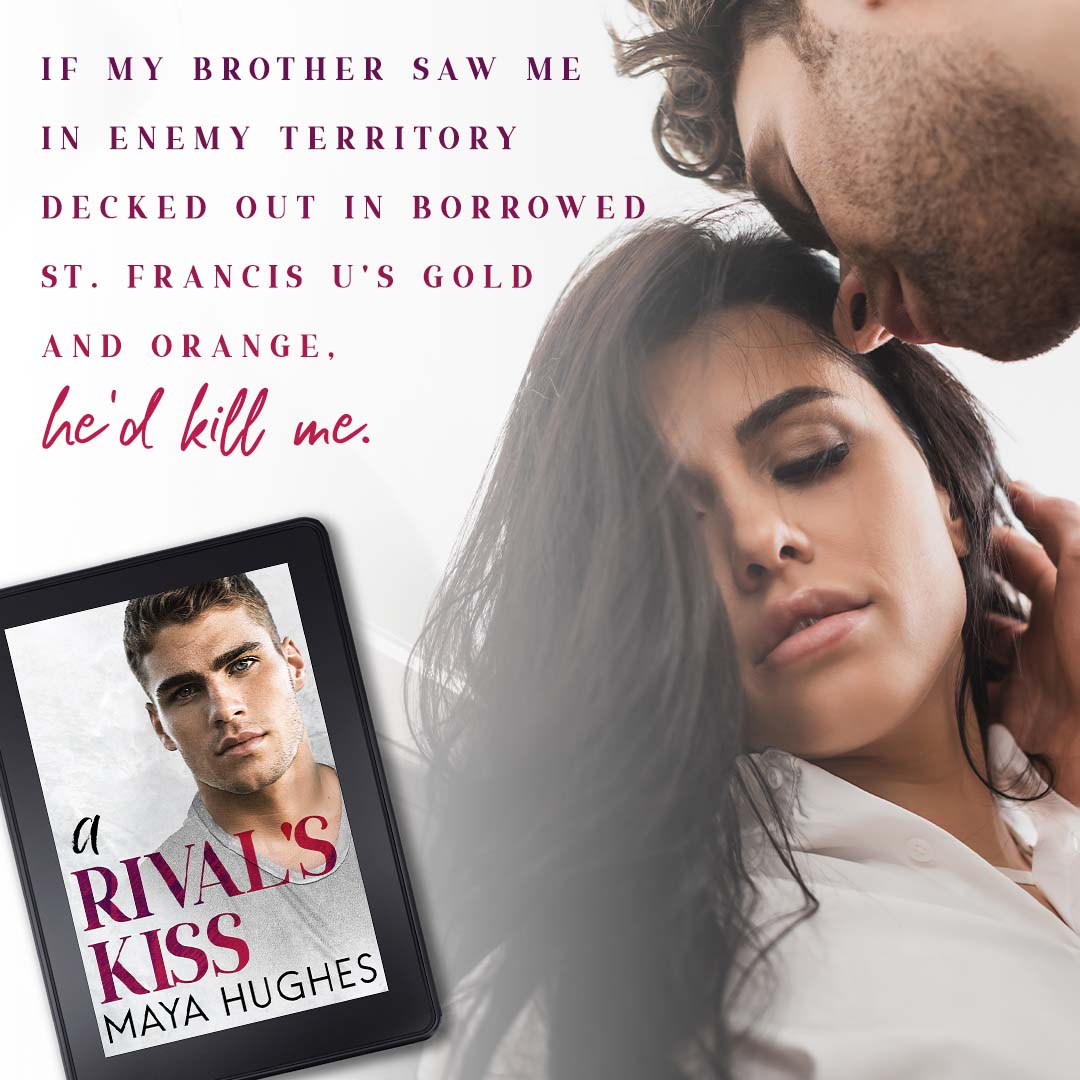 “At your place, I can give you your present.” She nibbled on her bottom lip and I laid on the gas to find out what she had in mind. We hadn’t been apart long, but she’d been on my mind the entire time I hadn’t been on the field.

“You know we’ve got at least another hour until we get to campus.”

Her grin widened. “Waiting will make it even better once we get there.”

“You’re killing me, Willa.” I shoved down the urge to slam on the accelerator to get us there faster.

“Sorry, I swear I’ll be good.” She crossed her fingers over her heart. “I can’t believe you came. I’ve spent the last couple weeks unsure if you wanted to see me.” She glanced down at her hands. One thumb brushed over the knuckle of the other. “When I sent the text, I wasn’t sure how you’d respond since you haven’t said as much since Christmas, but I also know you’re busy getting ready for the playoffs.” She moved one hand and the other like she was trying to reason with herself about why I hadn’t had as much to say in our texts.

“I figured you were busy with your family.” I hated myself for making her doubt for one second how I felt. Forgetting her brother. Forgetting the distance between us. Forgetting what I should be focusing on, I pulled over into the emergency lane of the highway.

She glanced behind her and braced her hands on the seat and peeling dashboard. “What are you doing?”

My seatbelt clicked as I released it and I took off my hat and kissed her again.

I let loose every emotion racing through me from the minute I left her hotel room until she stood in front of me by the baggage claim. The flood of feelings staggered me. Like a valve released on a dam that had been threatening to burst for years.

Her fingers gripped my coat tight and when I broke the kiss, feeling out of breath like I’d run in a touchdown after an interception, she looked up at me and licked her lips. The ones I couldn’t wait to taste again.

“Sorry, I freaked you out. And sorry I screwed up picking you up at the airport.”

“I don’t mind,” her whispered breathless words threatened the dam bursting completely. “Keep screwing up like that and I’ll have to keep you.”

It was like a lava bomb went off in my chest.

Momma Says: 5 stars⭐⭐⭐⭐⭐
There's something about the broken hero that gets me every time, and Ezra hooked me from the very beginning. His story is so heartbreaking, and if anyone deserves some happy, it's Ezra. He and Willa have some hurdles to jump along the way, and the emotions are all over the place. Ezra and Willa have lived completely different lives, but they're so good for each other. Willa has this big heart that's exactly what Ezra needs to tear down the walls he's built around his.
If you've read the Fulton U series, you'll recognize Ezra from a few run-ins with the Fulton U guys - some things that are included in this book, so we get to see those run-ins from the other side. Ezra is every bit as complicated and lovable as I hoped he might be. That's not to say Willa isn't pretty great in her own right. She's a strong young woman who has had her own battles to fight, and fight them, she does. She is true to herself even when it's hard, and she's got sass, which is always a plus.
True to form, Maya Hughes takes us on a rollercoaster ride as these two figure things out, and this author is probably gonna make me eat these words, but I'm gonna go out on a limb and say this is my favorite Fulton U Rivals couple so far. That's really saying something because these two are in some pretty great company. 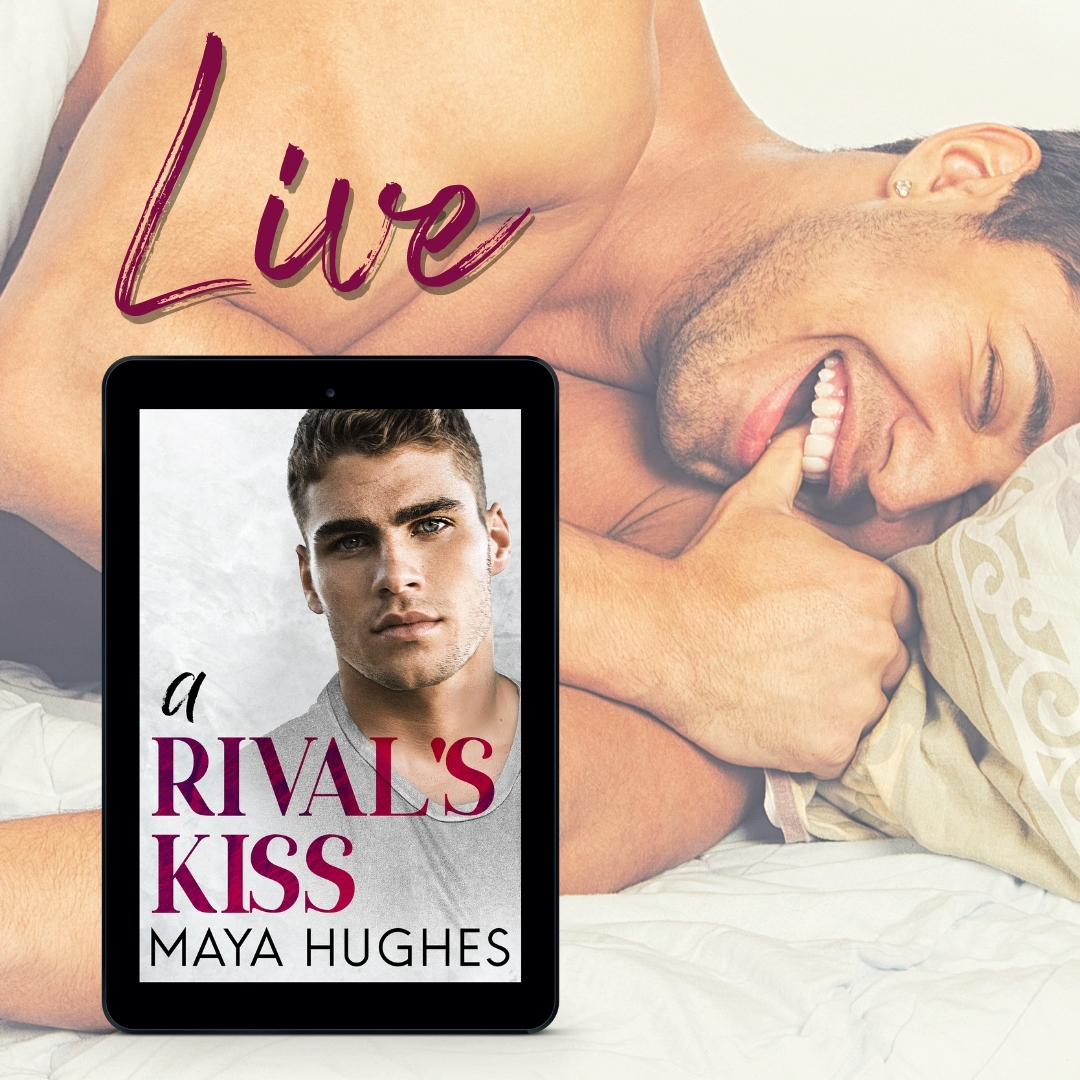 Maya Hughes, that's me!, can often be found sneaking in another chapter while hiding in the bathroom from her kids! :-) I'm a romance writer who loves taking inspiration from everyday life, namely my husband and biggest fan. Inspiration also strikes when I hear a song, meet someone new or daydream while at soccer practice.

I love writing stories that capture the possibilities of the paths less travelled and enjoy experiencing life through my characters’ eyes.

I'm the mom of three little ones, the wife to an amazing husband and also work full time. Some of my favorite things are cupcakes, cinnamon rolls, white wine, laughing until I can't breathe, traveling with my family and Jeff Goldblum.