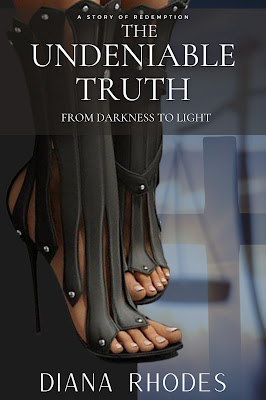 Is who you have become who you really are?

People are lost. They are roaming around looking for answers and can not find them in

the typical places where answers should be. They are looking for the truth and that is hard to

find in a world that is bombarded with false messages, lies and manipulations.

The truth as we once knew it has become distorted. The world has become inverted, turned

inside out and it is only getting worse.

ultimate truth, the undeniable truth. At that level, all will be revealed including the truth about

who you are, why you had to go through the things you went through and ultimately, what God’s

purpose is for your life. (Hint: The answer has something to do with the gifts he gave you)

For some of us, in the beginning it is a turbulent journey at best, one that starts off with

disappointment, heartache and pain, but that is where perseverance comes in. For those of you

who are able to move beyond our circumstances and still honor that energy that is God, thereis

Lottie directed us to sit in an area that was out of the way, but close enough for us to watch her do her thing on stage. When it was her time to go out, the music played loudly and the

men got pumped up. The MC said her name and the stage lights came on instantaneously. He introduced her as, “Lottie The Body”. The colored lights swirled around the stage creating a mesmerizing effect. Lottie took center stage then emerged from the lights to thunderous applause and a number of whistling men started calling out her name like she was a superstar. She became this whole other person on stage. She morphed into this goddess that men had to have.She flung her body effortlessly into the air then strategically wrapped her long legs around a brass pole twirling herself around like a doll in a music box I once had. As the music played, she went up and down the pole rhythmically keeping perfect time with the beat as she contorted her body into positions that delighted every man in the room, even the dj. 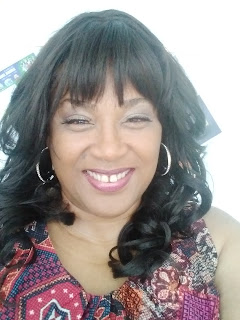 Diana Rhodes is an African-American playwright, screenwriter and author. She is the proud mother of two sons and has written, directed and produced several Off-Broadway plays. She is most noted for her theatrical production of “Troubled Little Angel”, a tribute to the life and legacy of R & B songstress Phyllis Hyman.

Diana continued her writing after moving from New York to Atlanta in 2015 and a few years later was selected as one of the contributing playwrights in the annual production of 50In50 “Letters to Our Sons”, a production usually performed at the Billie Holiday Theater. Her works also include an impressive list of short stories featured on the Ebook website Write On Press.