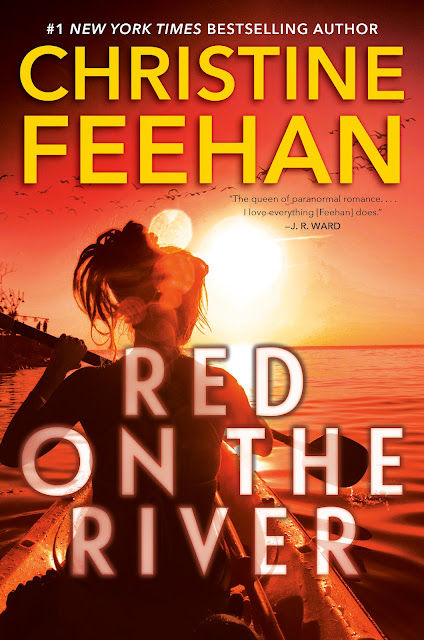 Vienna Mortenson isn’t your typical gambler. She prefers to stay under the radar, using her poker winnings to support her family and her community, including the local search and rescue team, which she heads up. Out in the backcountry there’s no time for hesitation when lives are on the line. Vienna prides herself on being tough and decisive. She’s not the sort to make a fool of herself over a guy, especially one who left her high and dry without a backward glance.

Zale Vizzini’s job constantly puts him in harm’s way. Working undercover and disappearing for months at a time isn’t exactly a recipe for a stable relationship. Despite the challenges and the risks, Zale wants something real with Vienna. He just needed time to figure out how to be in her life without putting her in danger. Now, he’s determined to win her back, and he’s ready to lay all his cards on the table.

As their friends’ wedding approaches, Zale takes advantage of the festivities to make a play for Vienna’s heart. But there are more deadly forces waiting to strike in the rugged terrain of Nevada and the western Sierras. Soon both of their lives are threatened, and the odds are stacked against them....

Momma Says: 4 stars⭐⭐⭐⭐
Excitement, danger, intrigue, romance, and a bit of the paranormal - Red on the River is packed with all that and more. It seems like there's a lot going on in this book, and I suppose there is, but it works, and it all comes together for one intense read. I tend to lose myself in a good story, and I'd have to say that I spent a fair amount of this one either white-knuckling my Kindle or sitting on the edge of my seat, which is exactly what I want from a romantic thriller. The paranormal element here is an interesting addition to the story, and the way Feehan writes it makes you wonder if it's possible whether you believe in that kind of thing or not. The book is well written and the pacing keeps those pages turning for "one more chapter" again and again. I do realize I've been vague about details, but that's been completely intentional. This is one of those books that really needs to be read spoiler-free, so far be it for me to give anything away.

Christine Feehan is the #1 New York Times bestselling author of many novels, including the Carpathian series, the GhostWalker series, the Leopard series, the Torpedo Ink series, and the Shadow Riders series. Learn more online at christinefeehan.com.
at July 08, 2022