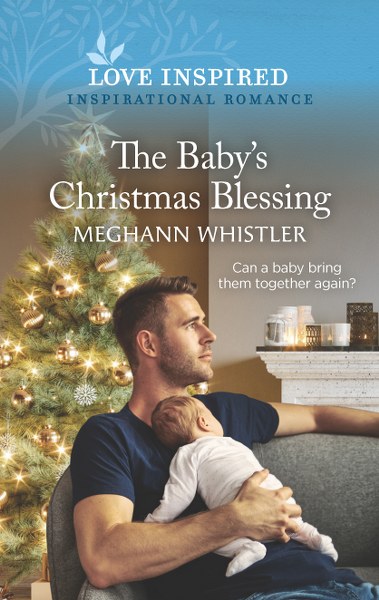 A second chance at love

with a newborn as matchmaker!

Nothing will be merry about Steve Weston’s Christmas if he doesn’t find a nanny for his newborn nephew fast. But the best choice is Chloe Richardson, the woman he pushed away years ago. He has a second chance at making the season’s joy last for a lifetime—unless he allows old wounds to separate them once more…

From Love Inspired: Uplifting stories of faith, forgiveness and hope. 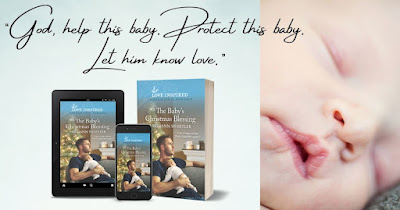 “So, um…what are you doing here, Chloe?” He knew that Aunt Mabel had scheduled an interview with the lone candidate who’d applied for the nanny position, but seriously? That lone candidate was Chloe Richardson?

“Of course I remember you, Blondie,” he said, using the nickname all the kids at church camp had called her back in the day.

“Oh.” A flicker of hurt and confusion flashed across her face. “I thought…”

She seemed to think he’d forgotten all about her, and Steve knew why. His seventeen-year-old self had been a real coward. He never should have kissed her in the first place, and after he had, he should have had enough courage to call her and tell her why things could never work out between them instead of disappearing without a trace.

But what was done was done. There was no changing it now.

Aiden finished feeding, and Steve stood and patted him on the back. “So, did Aunt Mabel ask you to come over to talk about the nanny job?”

Chloe looked away. “We were talking about it, yes…”

“But you didn’t know you’d be working for me, did you?”

She looked up at him and shook her head, her dirty-blond bangs falling into her dark eyes and making Steve’s breath catch in his throat. Still so beautiful. “I didn’t even know you were back on Cape Cod.” 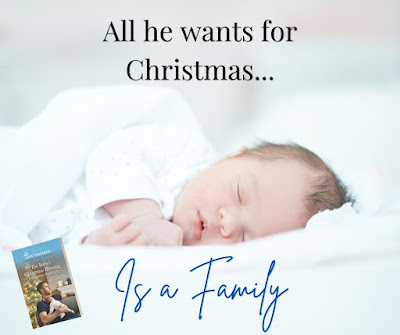 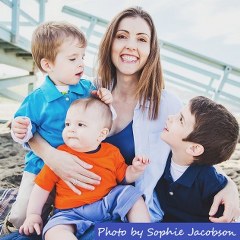 Her debut novel, Falling for the Innkeeper, was named one of “Six Sensational 2020 Debut Series Romances” by the American Library Association’s Booklist Reader, and was also a finalist for the 2021 Book Buyers Best Award.

Her next book, The Billionaire’s Secret, was a #1 bestseller and #1 Hot New Release across multiple categories on Amazon.com, including Christian Romance, Christian Women’s Fiction, and Contemporary Religious Fiction, among others. It won the 2022 Selah Award for Contemporary Romance, placed second in the romance category of the 2022 Christian Indie Awards, and was a finalist for the 2022 HOLT Medallion.


Before settling down with her rocket scientist husband and raising three rambunctious boys, Meghann earned a B.A. in English from Amherst College and an M.F.A. in creative writing from Emerson College.

She is grateful to be living her dream of writing sweet, hopeful stories that demonstrate the power of love and grace.