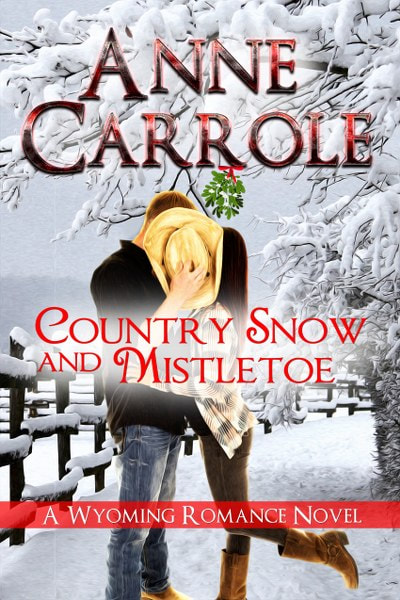 To risk or not risk: that is the question? A second-chance, enemies-to-lovers novel.

Career-minded Lexi Russell seeks a calm, predictable life that doesn’t require taking chances. But coming home to Wyoming for Thanksgiving, she finds out her carefully orchestrated life has imploded. Her “perfect” boyfriend has been cheating on her, her lucrative job has been eliminated, and the family ranch is on the chopping block. In addition, the teenage boy who broke her heart one summer a decade ago has turned into a handsome cowboy who’s planning on buying her family’s ranch with a low ball offer and her parents’ blessing. She’s got to figure out a way to help her parents avoid a serious mistake, find a new job, and stop her growing attraction to the cowboy who dumped her. With Christmas on the horizon, things take an unexpected turn that will force her to decide whether love is worth the risk.

Lexi, casserole dish in hand and a bag of side dishes on her arm, looked down at the little tree she’d carted up to Cort’s porch. It was small, a little spindly, but, if she did say so herself, festively decorated. Her mother had instantly warmed to the idea of providing a decorated tree for Cort. Together, they had retrieved a spare tree stand and the vast collection of balls and tree decorations from the attic, a collection that had grown from combining the decorations from two sets of grandparents with the family’s own. There would have been enough balls and baubles to decorate three huge trees.

It had taken no time to deck out the small tree and then Lexi had set about preparing a dinner to take over with it. After all, she’d promised him she’d cook for him. The dish of beef bourguignon, with its savory meat and sauce, had to be better than Tamara’s greasy fried chicken. She’d originally planned to invite him to her family home for dinner, but when the idea of getting him a tree had popped into her head, she’d thought a visit was a better choice.

Her hand poised to rap, she hesitated, then took a deep breath of the chilly winter air. Hopefully, this would prove to be a good idea. Hopefully, she wasn’t overstepping, but he’d seemed so forlorn talking about how he didn’t have any presents to put under a tree, that she needed to do something. And, if she was honest, it was a good excuse to spend some alone time with him.

If only he felt the same.

She knocked and her heart thumped.

She heard Bandit’s bark, but it took a moment before she heard the sound of footsteps on the floorboards. Her stomach fluttered with each step.

The door swung open, and there he was, his hair tousled, his feet clad in just socks; he looked like she’d awakened him from a nap. His eyes widened as he took in the casserole dish and bag, then the tree, and, finally her. “What are you doing here?”

Not exactly a welcoming greeting. She squared her shoulders. “I brought you something, or things.”

“I see that.” He hadn’t opened the door any wider. Bandit panted at her side. “I’m just surprised to see you.”

“Am I bothering you?” Beads of perspiration dampened the back of her neck. 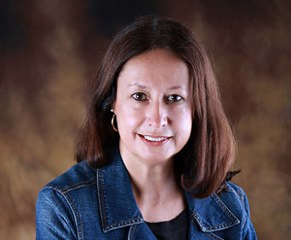 Anne Carrole is an award-winning author of contemporary and historical western romances. Raised on a farm with horses, dogs, cats, chickens, rabbits, and whatever other animals she could convince her parents to shelter, she’s married to her own sweet-talking hero and the proud mother of a twenty-something cowgirl. Besides Country Snow and Mistletoe, you can also enjoy her popular Hearts of Wyoming contemporary series where love gets a second chance. Visit her website at https://www.annecarrole.com