The Luck of the Irish Gift Tour and Giveaway 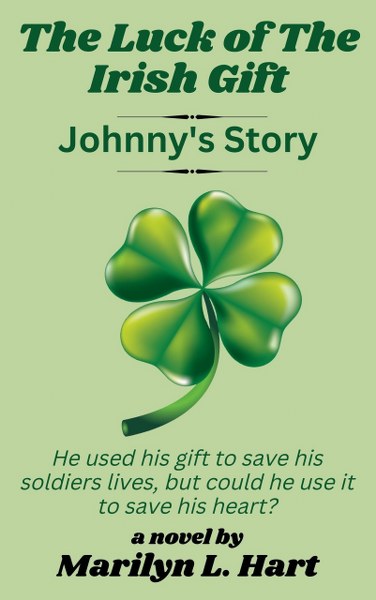 The Luck of the Irish Gift Book 1

Colonel Johnny Mackenzie inherited “The Luck Of The Irish Gift” being able to feel other people’s emotions. It is a gift that has served him well in his military career but takes an emotional toll on him personally. Even though he is grateful for the gift, it is not something he would ever want to pass down to a child of his own. So he made a promise to himself never to marry or have children. Instead, he made his career his life.

It was a promise he was able to keep until one day while visiting one of his soldiers in the hospital he meets Nurse Marta Simmons. The moment they shake hands an electric current goes through them. He knows she feels it too when he sees the surprised look in her eyes matches his own. For the first time in his life, he wanted to open his heart to a woman, unfortunately, she was engaged to a fellow officer. His code of conduct would not allow him to cross that line.

The next day he and his team are sent on a mission to Vietnam. The moment he steps into the jungle his senses come alive because he knows danger is coming towards them and signals his men to stay alert. Moments later, bullets start firing. As he lies bleeding on the jungle floor, his last thought before slipping off into unconsciousness was he hoped to live so he could get to know Marta better. 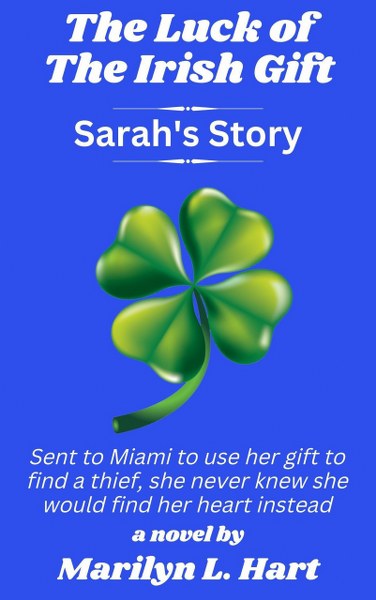 The Luck of the Irish Gift Book 2

Sarah had inherited the same “Luck of the Irish” gift as her Uncle Johnny. Where he had used his gift in his military career and his security business protecting people, she hide from the world. As a child, she picked up her Mother's fear of separation and later felt her parents terror as their plane crashed in the mountains. From that moment on, she stayed close to her Uncle, wanting his protection and rarely venturing outside of her loft. The only time she did go out is when she would meet clients to design and make the perfect dress for them, whether it was for parties or their weddings. Using her gift to know exactly what would fit each personality. Professionally, her business was thriving, yet personally, she kept herself locked away.

One day while looking out the window and seeing all the people in the park enjoying life, she realized how much she was missing out by staying hidden. Just as she was thinking those thoughts, her best friend, Jeffrey walks into her loft. He too works for the security company and knows of a simple job in Miami, Florida she would be perfect for. His friend, Brandon, owns a design company that was getting their designs stolen and could not figure out who the mole was. With her fashion experience and gift, she would be the perfect person to go undercover and find the thief.

It should have been an easy job but got complicated very quickly when Nicco Kombi purchases Brandon's company. The day she meets him, his energy is so strong it knocks her into her chair. Never before had she felt such strong emotions from a man. She knew she should stay away from him, but the moment he touches her hand, she felt the electric current her Uncle Johnny and Aunt Marta always talked about. She always thought it was them making up a story, but now realized it was real. The only question is, could Nicco possibly be or mole, or is he the key to unlocking her heart? 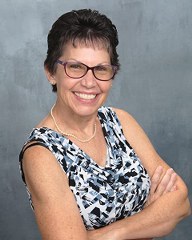 In each of my books, there is a personal connection, whether it is the people, places or events. In my latest book, "I Saw The Signs, I Just Ignored Them", I did take this cruise with my three girlfriends. I just had fun embellishing what happened to us.

My other books include, "Johnny's Gift", "Sarah's Gift" , “Keeping Promises” and "The Chance To Do It Again". 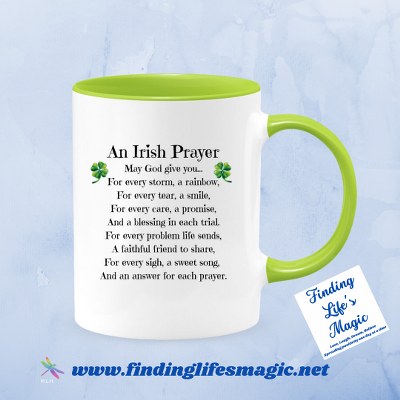 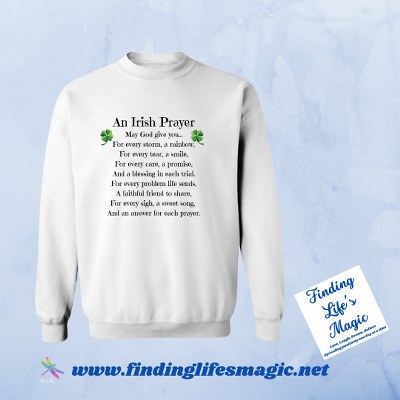