Myracles in the Void Tour and Giveaway 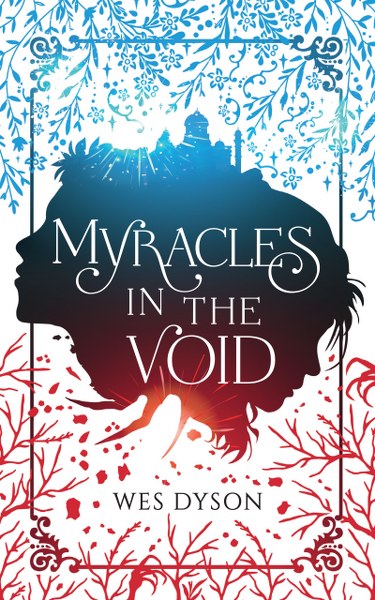 There once were two children,
a girl and a boy.
One could create,
the other, destroy.

Within every heart lies the power to bond or break.

On an isolated port of floating garbage called Hop, Gaiel Izz and his sister, Lynd, never imagined they’d be able to change anything…

Not their nasty neighbors, not their hungry bellies, and especially not their missing father.

That will change when they discover the power of myracles — magic that either creates or destroys.

As the brother and sister set across Esa to bring their family back together, this power will either unite them or shatter their entire world to pieces.

THE RED TIDE is COMING!

Un-luck + Disaster To All Who Encounter. BLOCK EVERY OPENING.
— Mayor Tanning

What a delightful sign to have hanging in front of one’s home — a mix of “watch out” with “you’re on your own.” But that’s living in Hop for ya, a’kay?

As a floating port in the middle of the sea, there weren’t any roads to or from Hop. On their own, indeed. But it wasn’t always so lonely. Fifty years ago, Hop was a bustling pitstop for the hundreds of trade ships sailing across the Domus Gulf every year. A place to “hop” from one side of the gulf to the other. Being a travel hub made it bursting with exotic goods and fresh ideas. But the wild waters of the gulf were hard to predict, and they only seemed to grow more dangerous over time. One shipwreck was enough to send thoughts and prayers, but after ten and twenty ships washed back blown to bits, it started to nip at the prof‐ its. Soon traders found alternate land routes that may have taken longer, but at least weren’t so death-y.

Practically overnight, Hop and its people were forgotten like a used hanky in a puddle. Trapped on a floating port amid the unforgiving sea, a stagnant idea stuck to them — anything made would just be unmade. What was to stop anything they worked hard to build from falling to pieces like Hop did? Nothin’ lasts but salt in yer ass became the most graffi‐ tied words on the splintering streets, a series of long planks called “Boards.” Was there any point in shining your shoes, doing your hair, brushing your teeth? They would all end up dirty, tasseled, and yellow. Undone, eventually. Was there any point in building relationships, then? Nothing lasts but the salt in their asses, indeed. 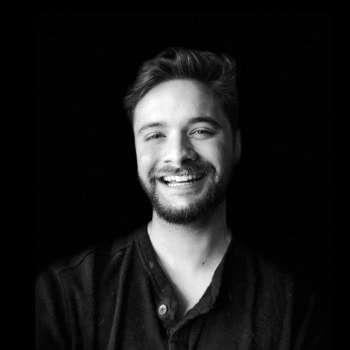 Wes Dyson is a creative marketer and dog-daddy of four Pomskies living in Western MA. He loves classical music and earthy, grass-tasting tea.

Connect with Wes Dyson by visiting WesDyson.com or @Wes.Dyson on Instagram